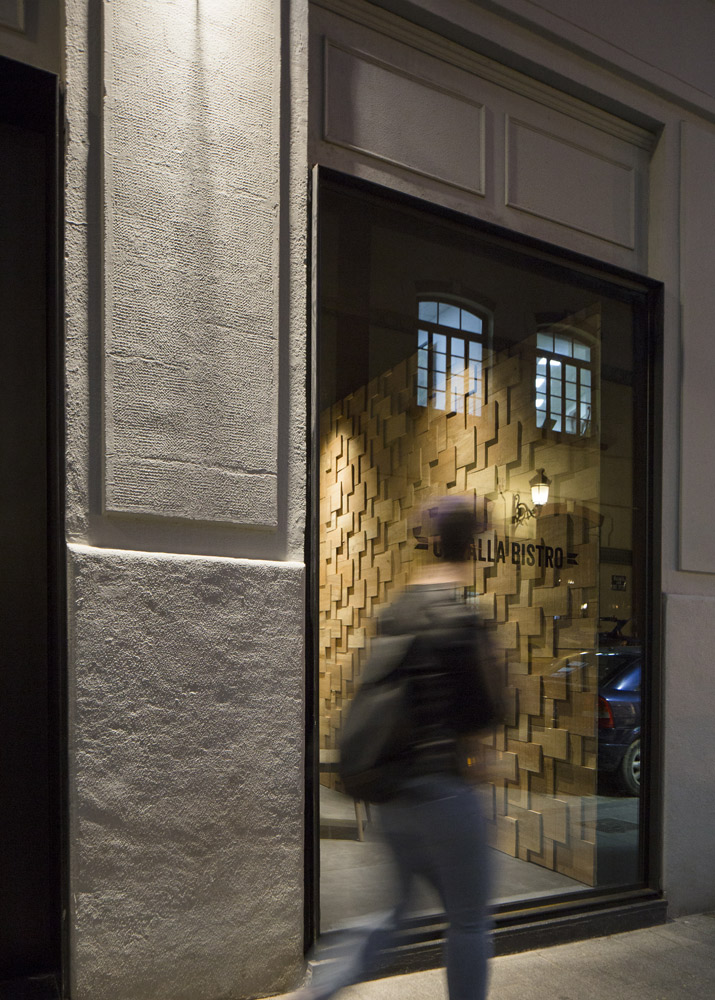 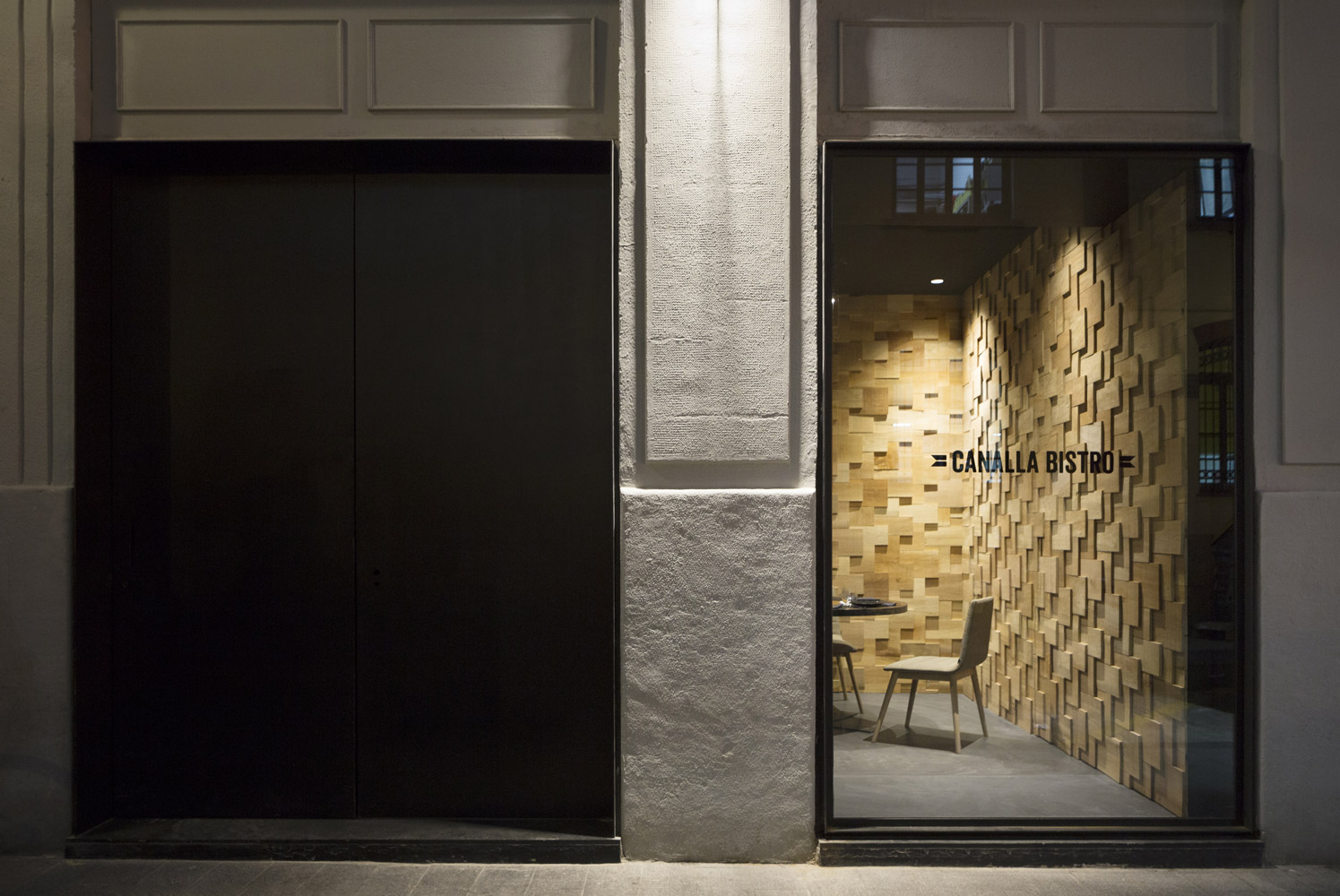 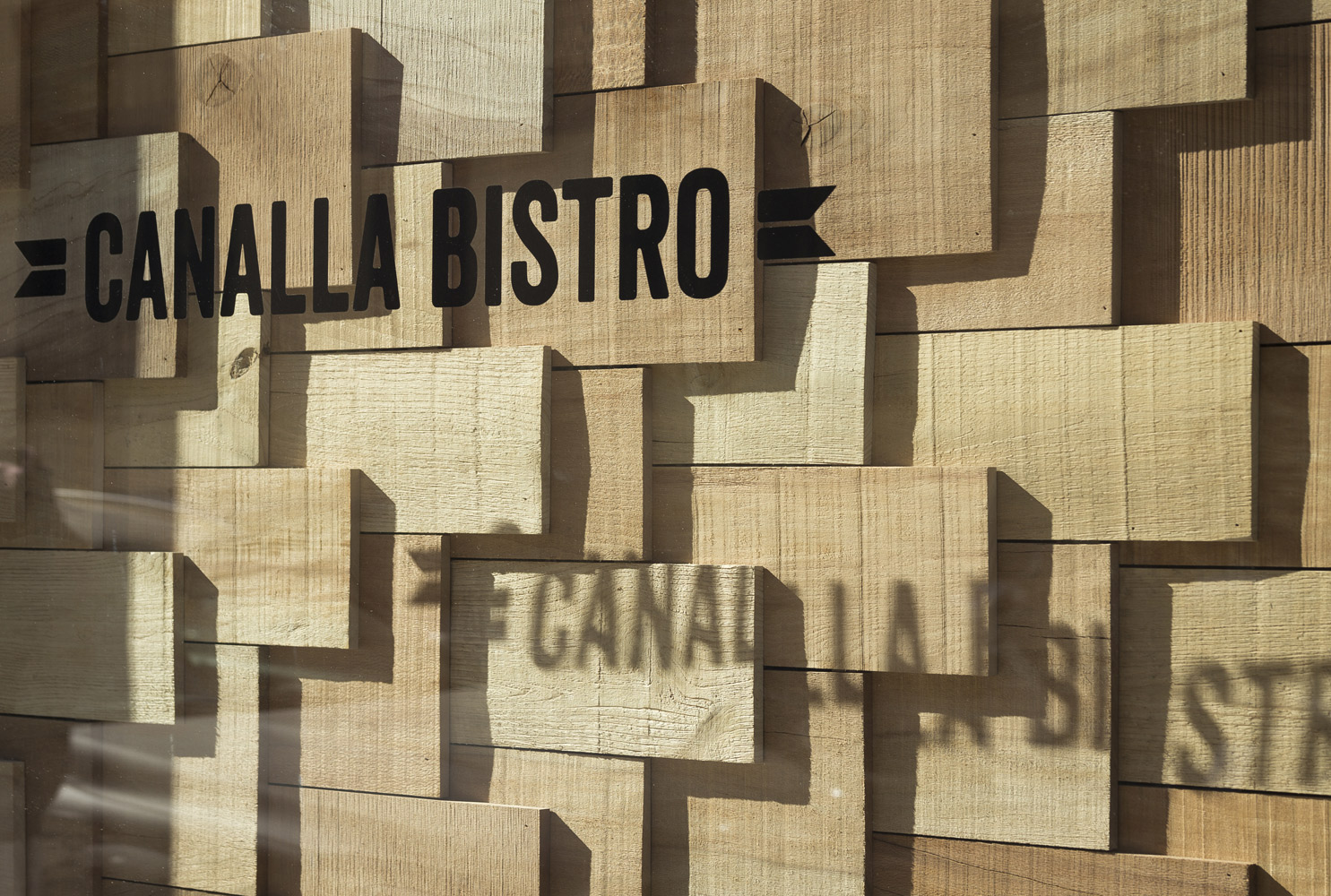 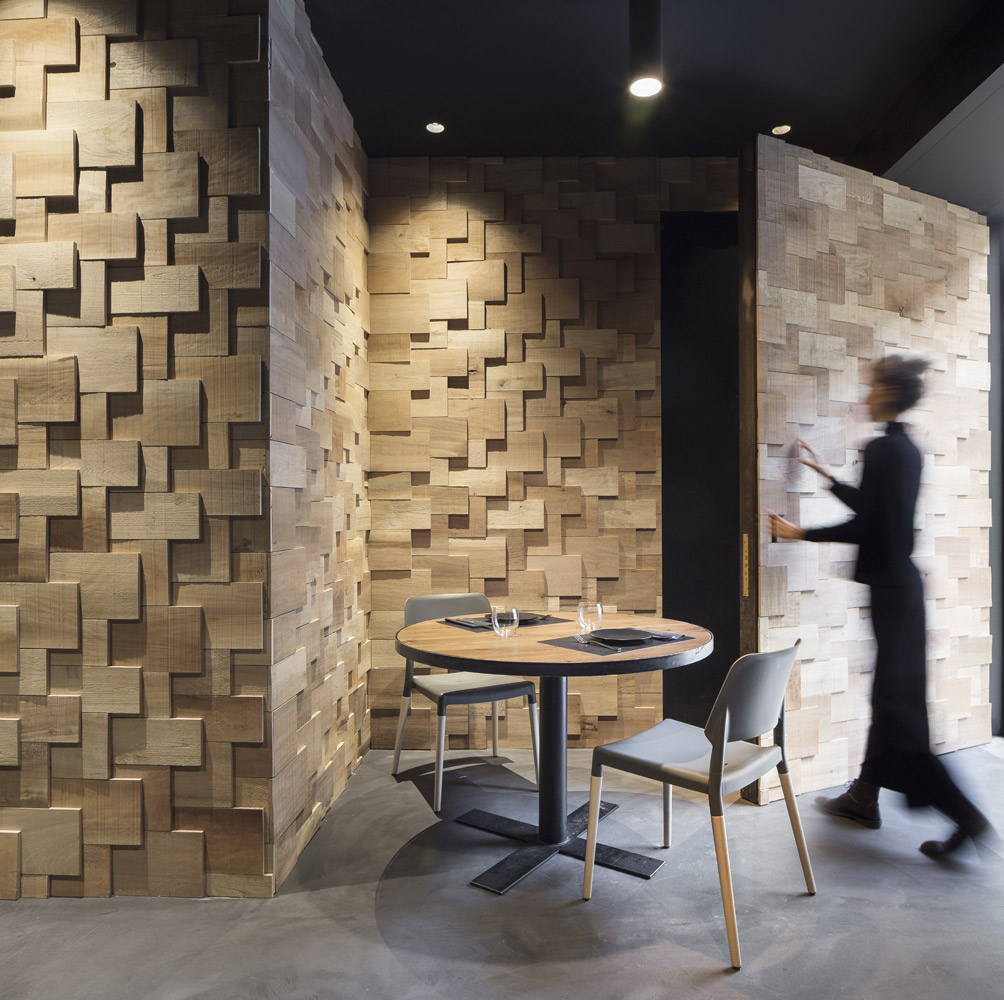 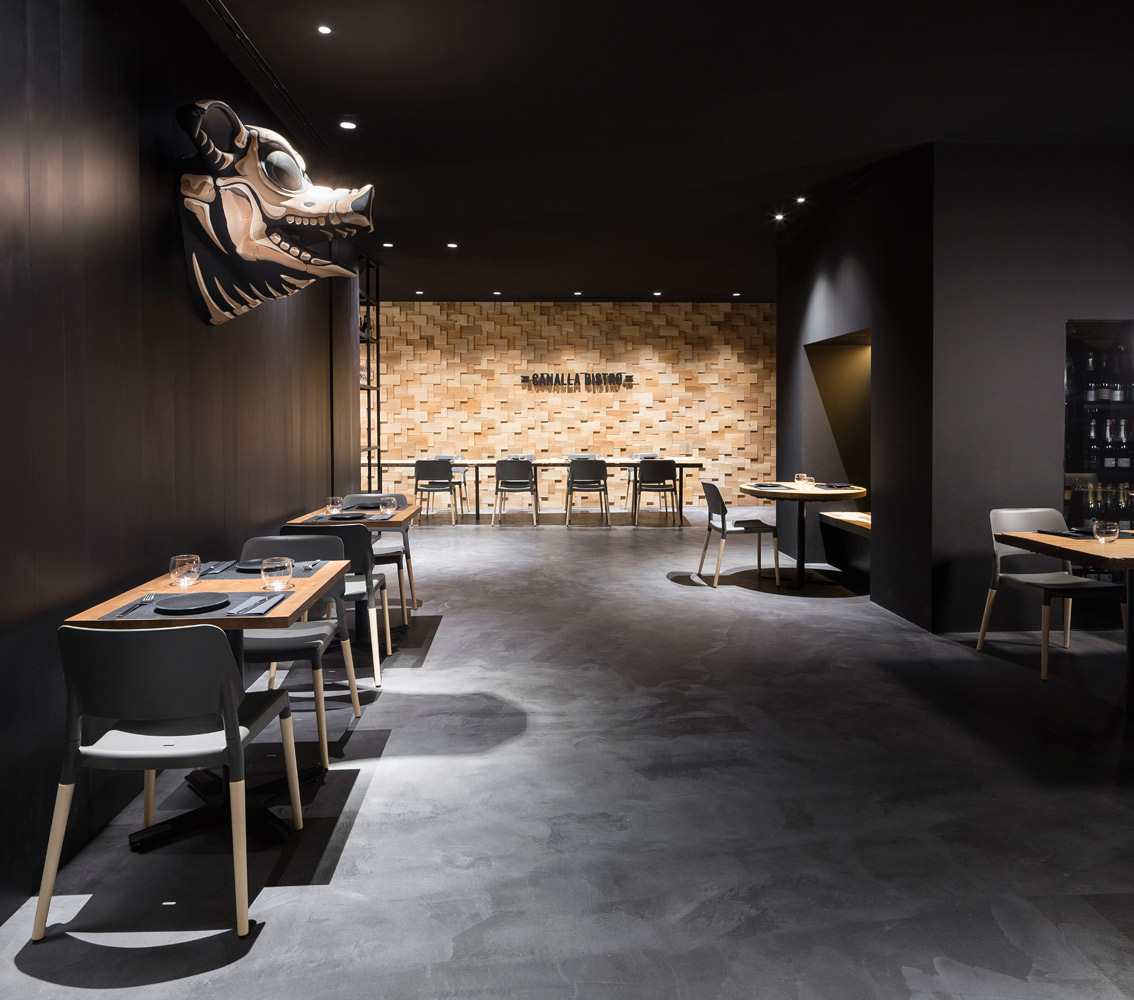 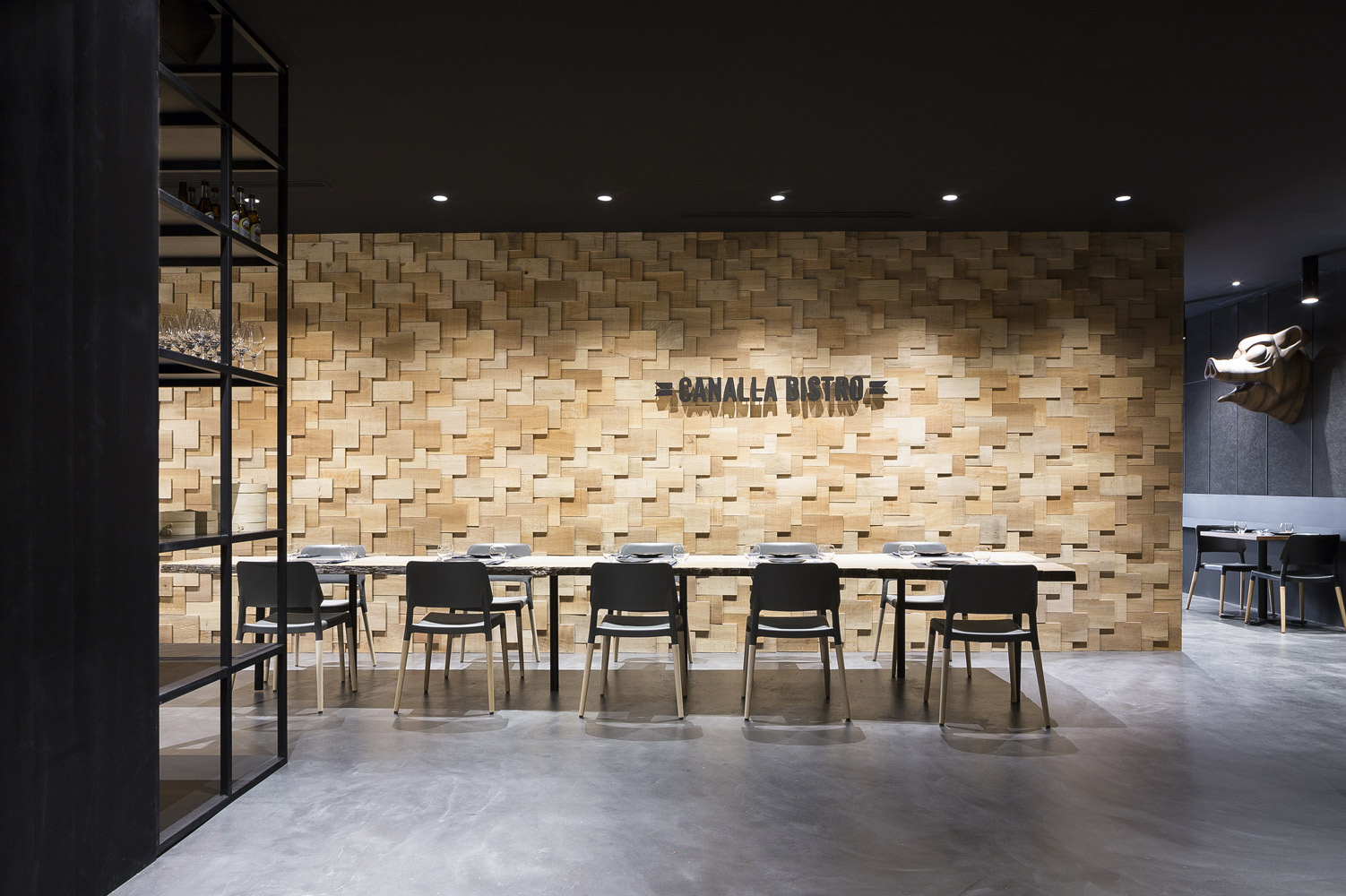 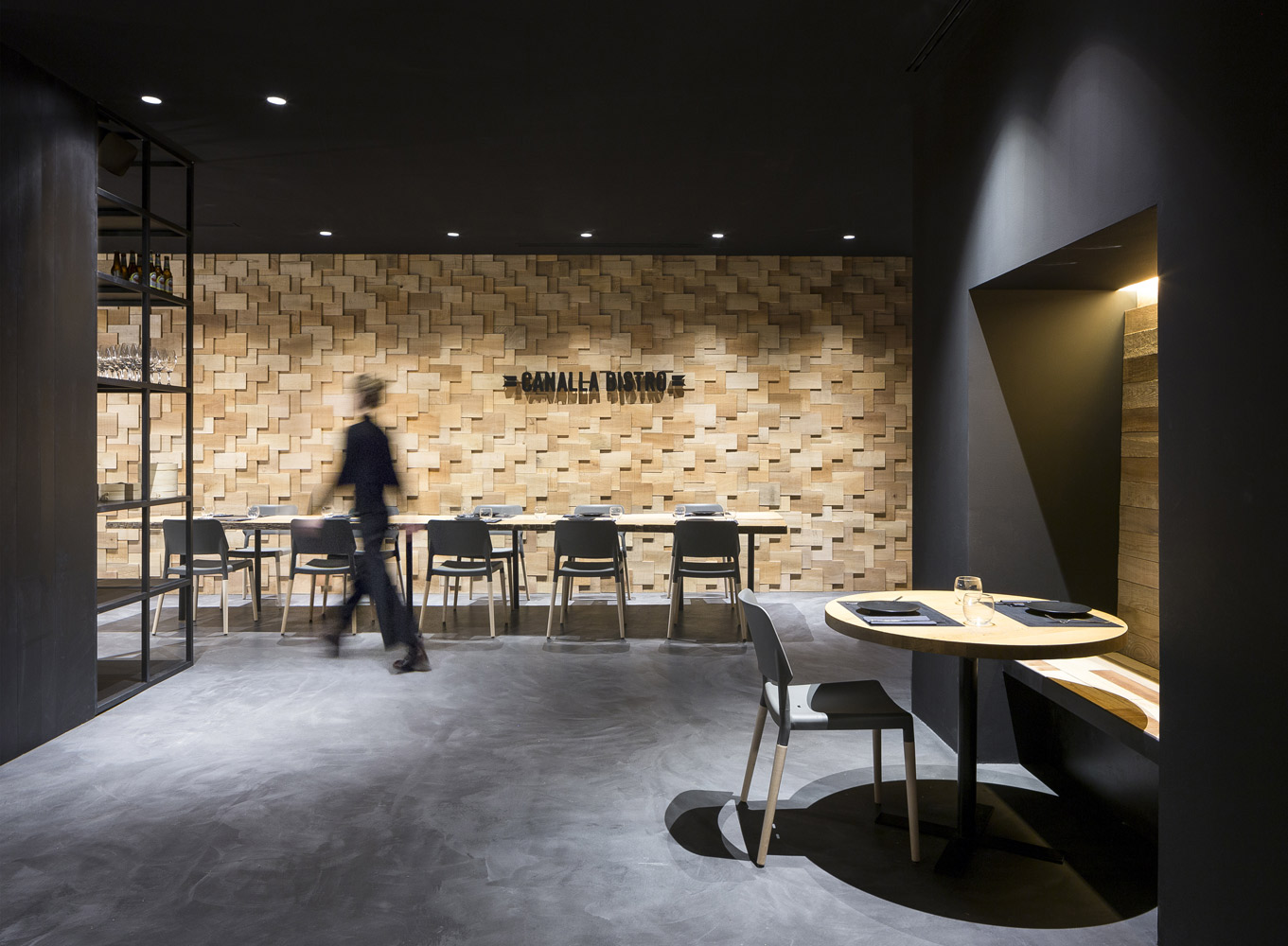 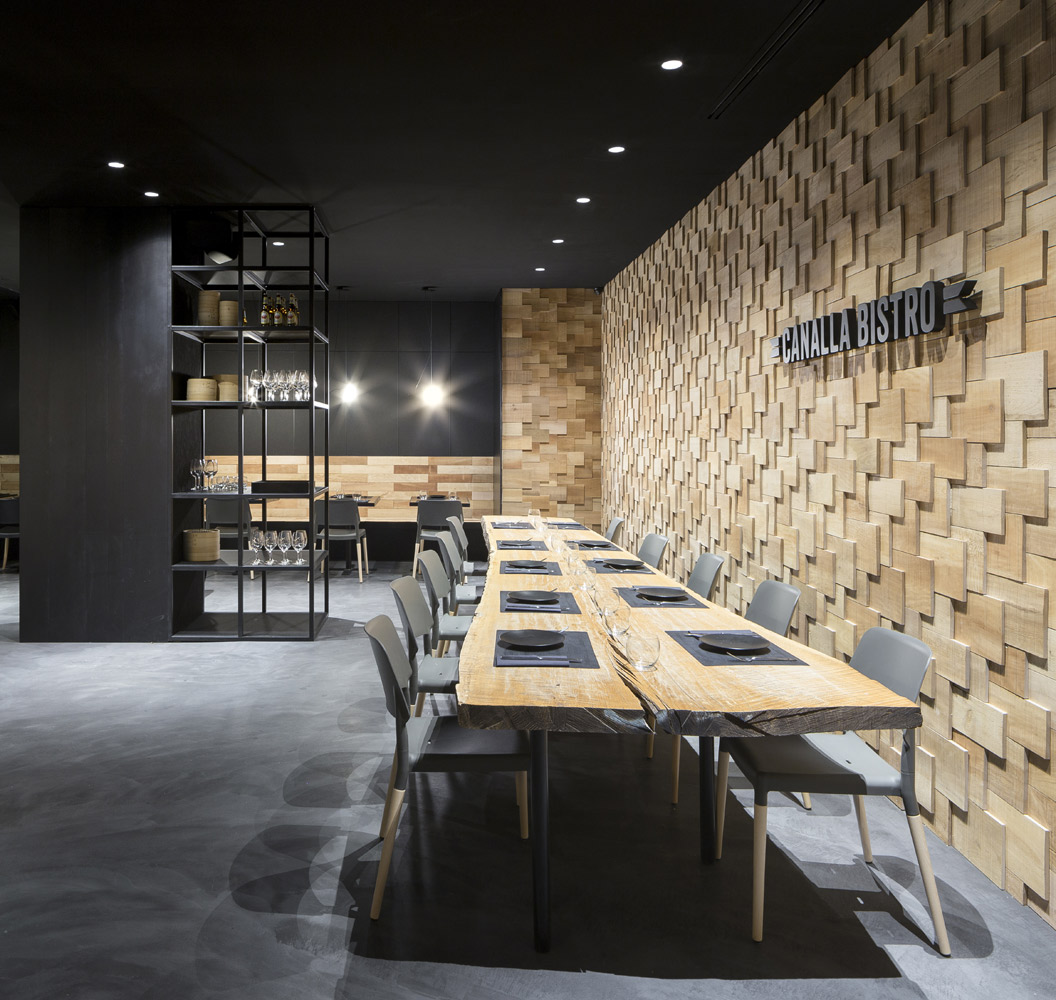 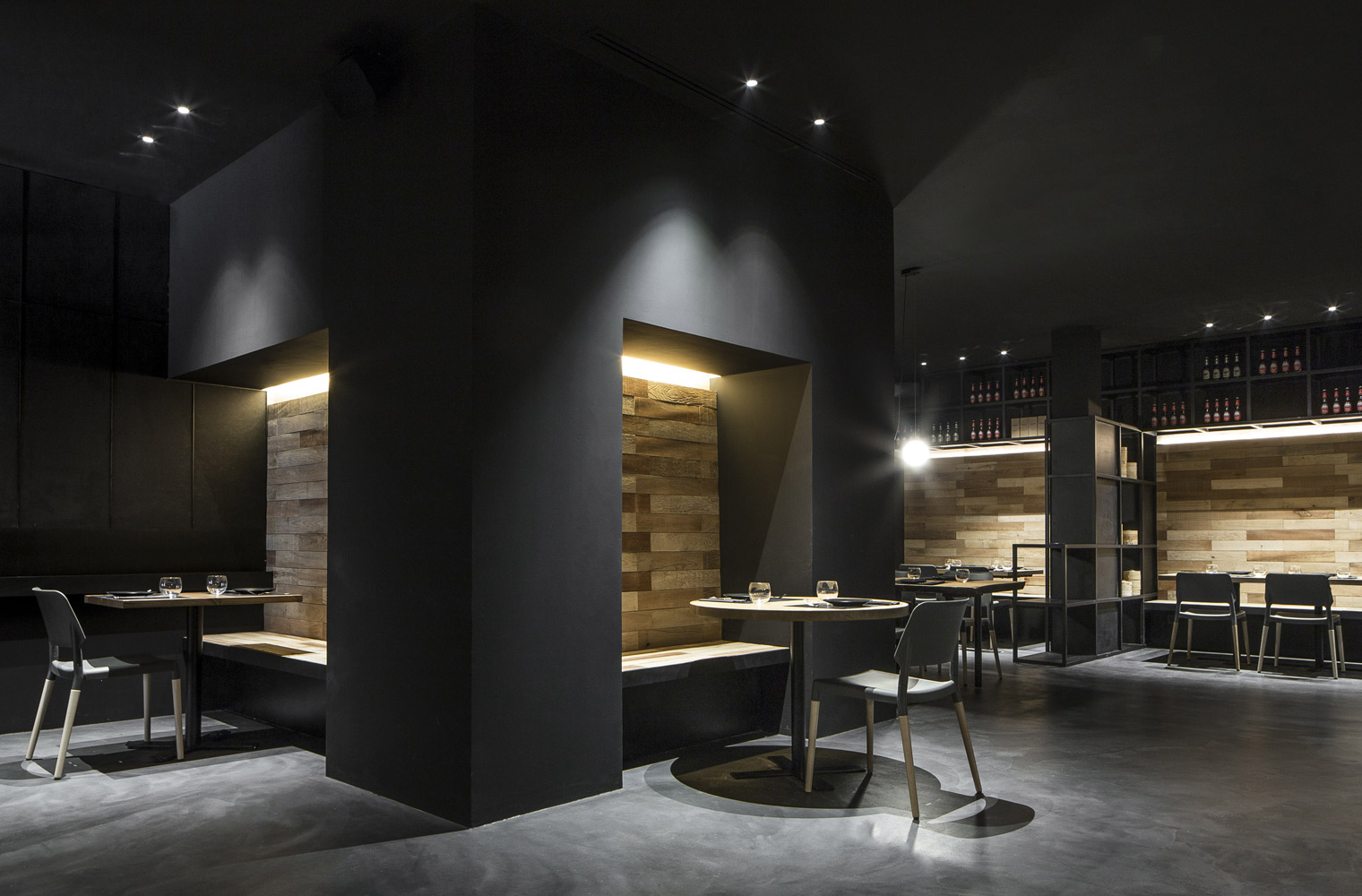 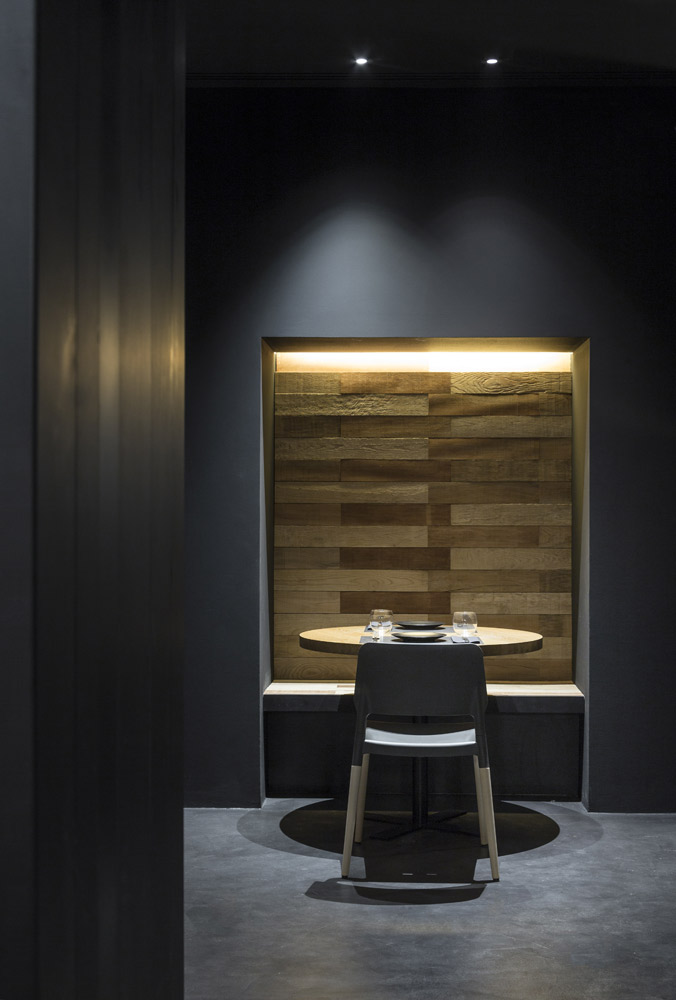 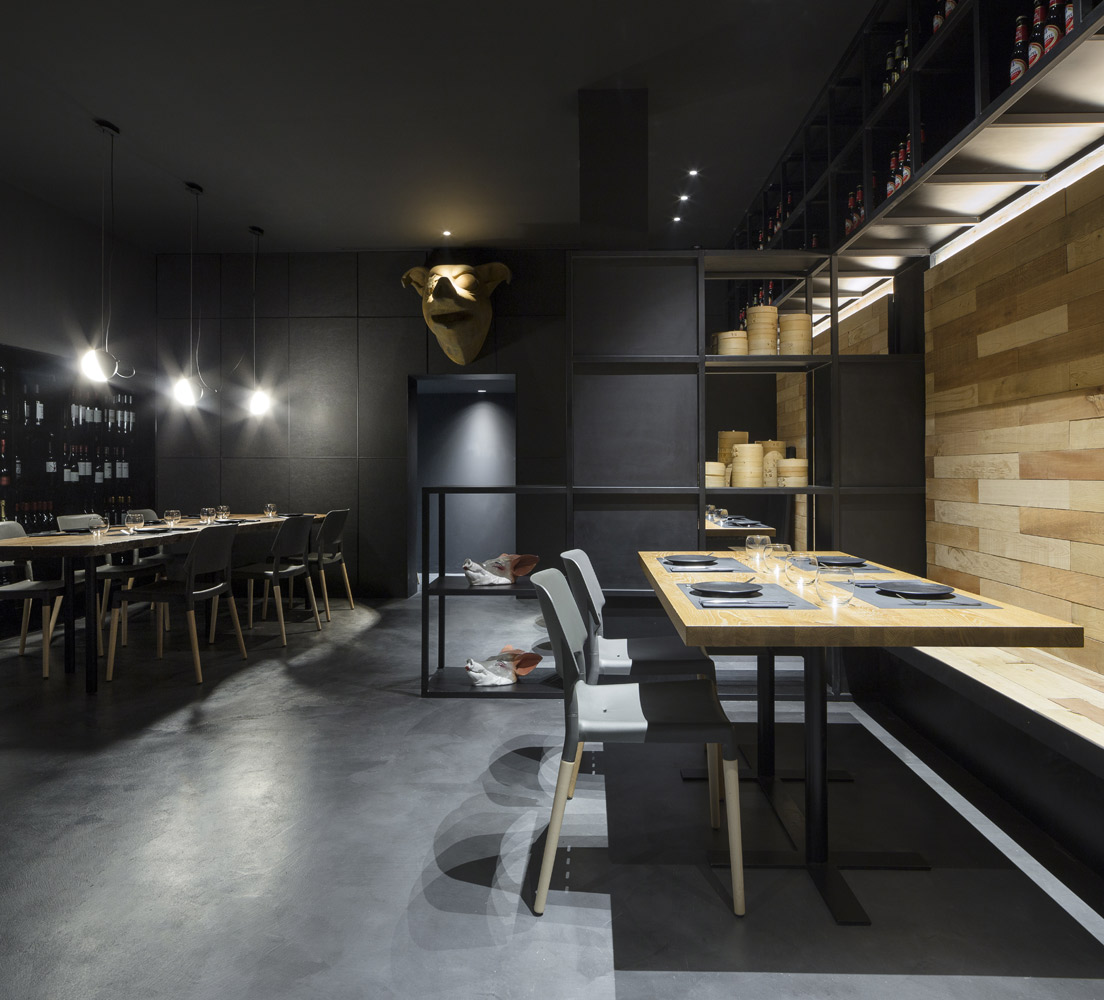 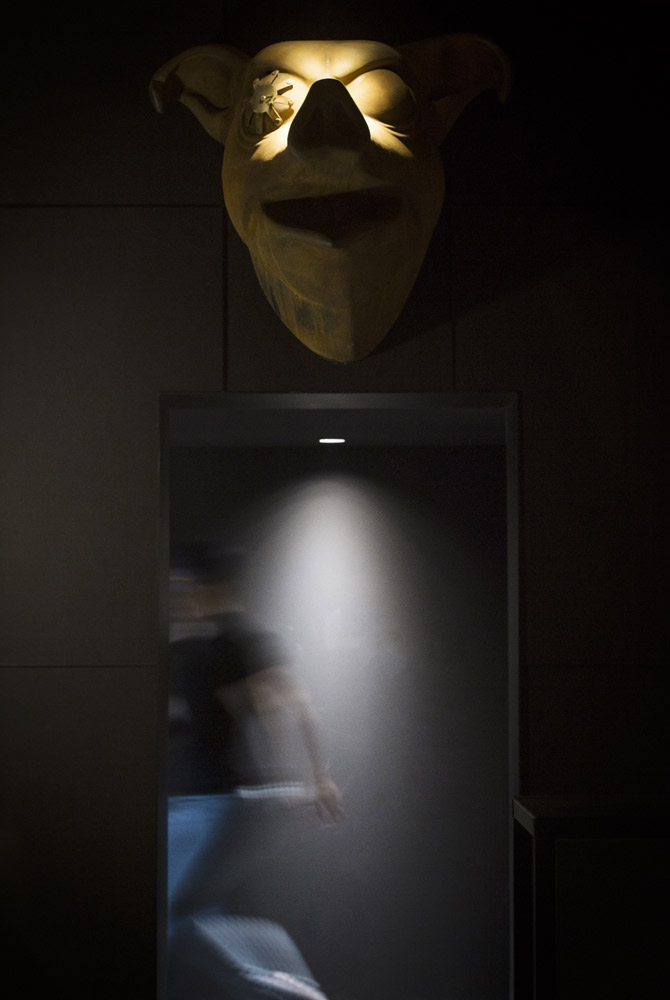 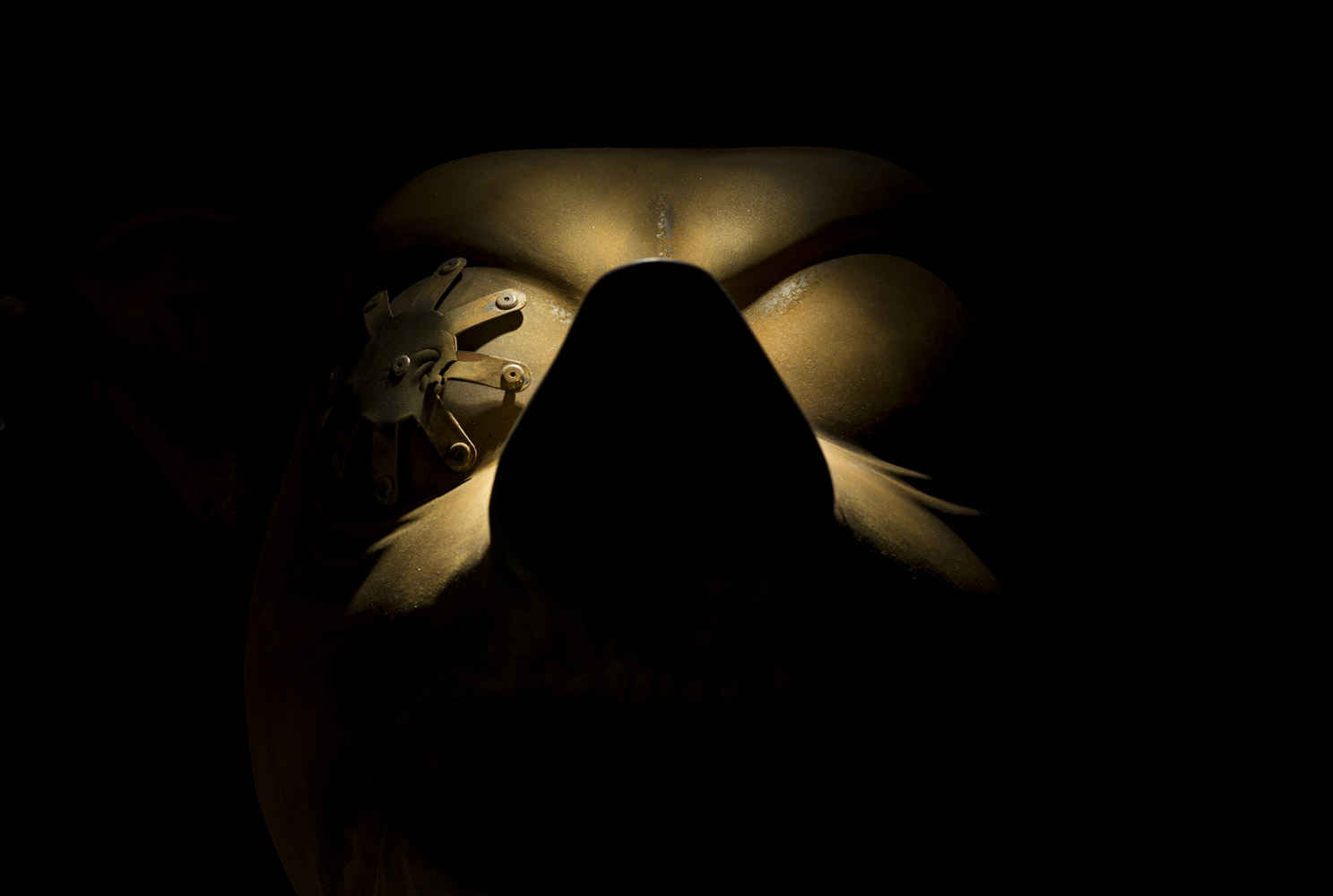 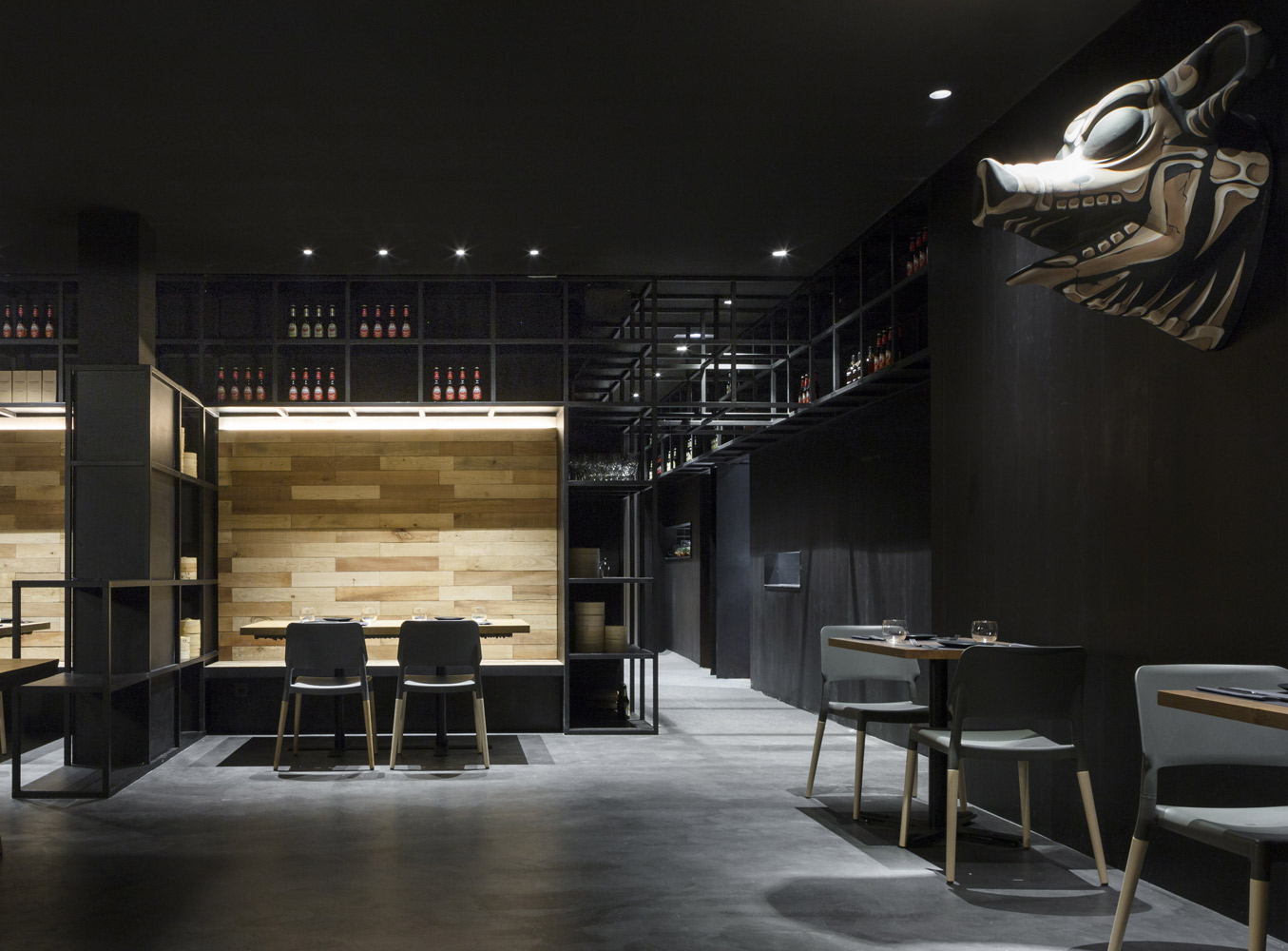 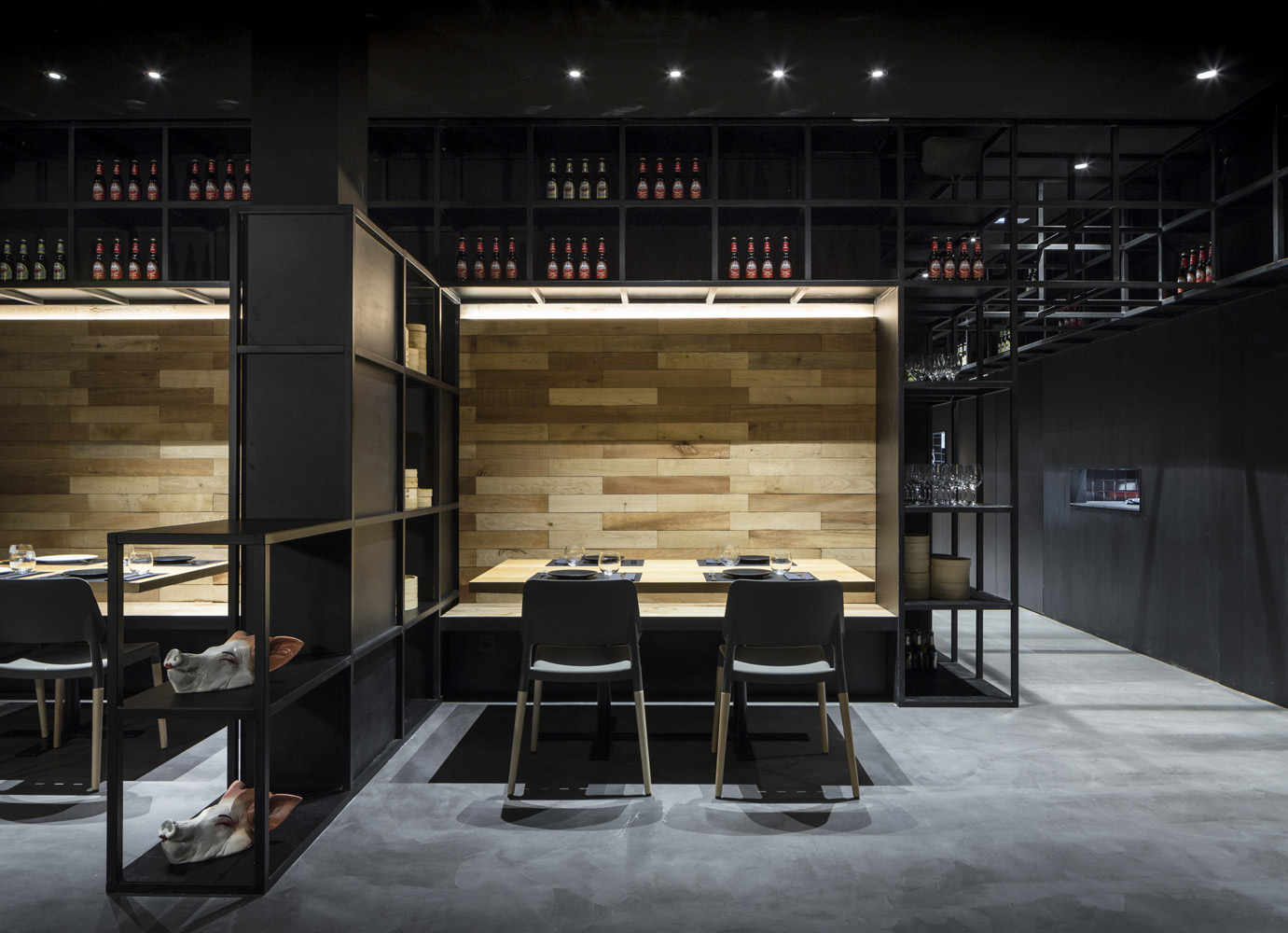 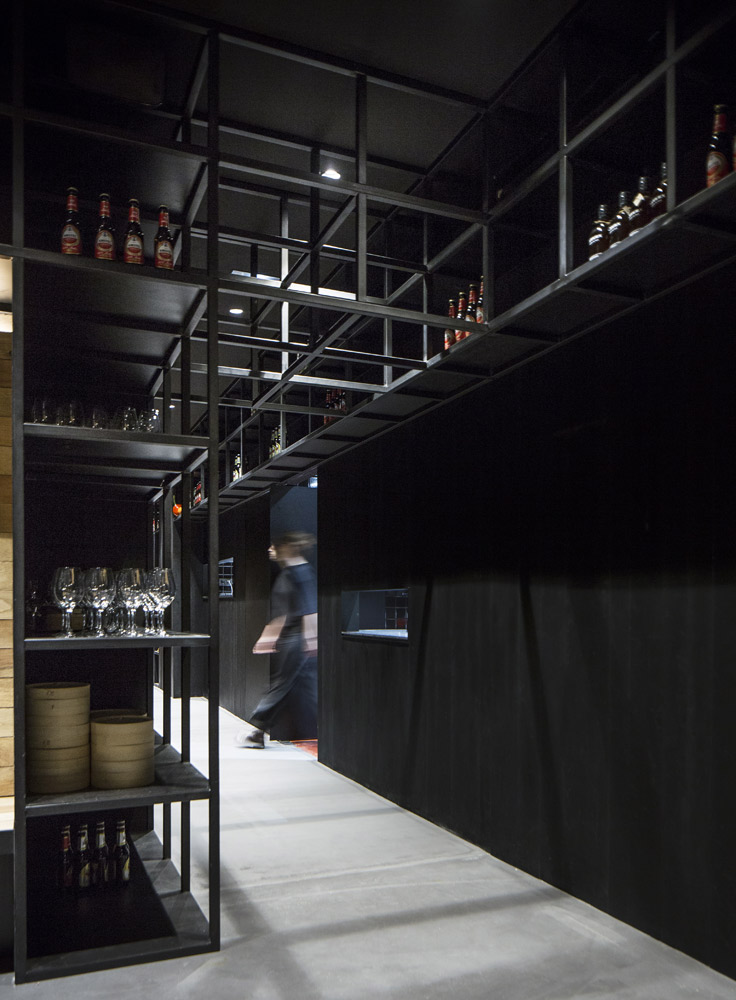 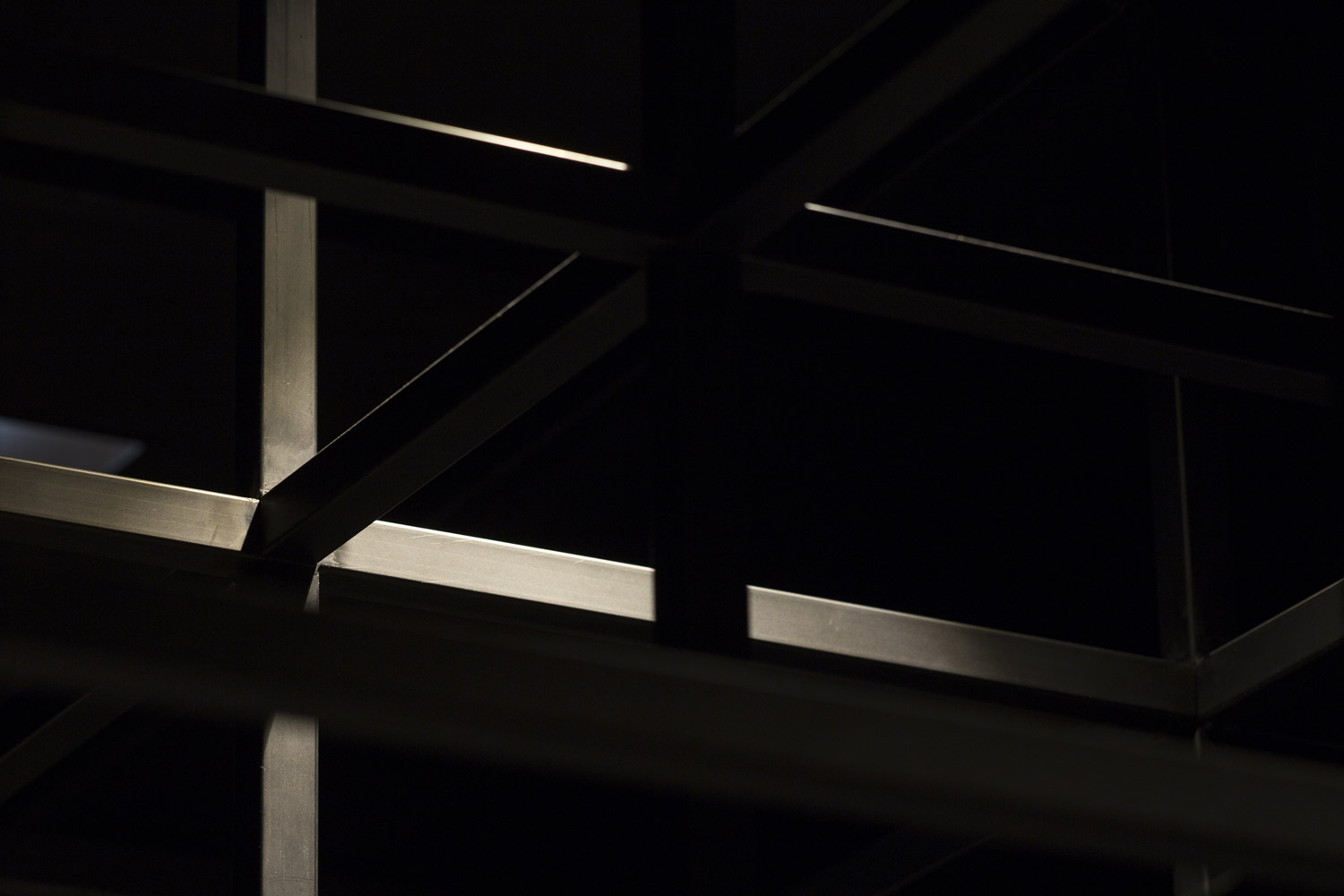 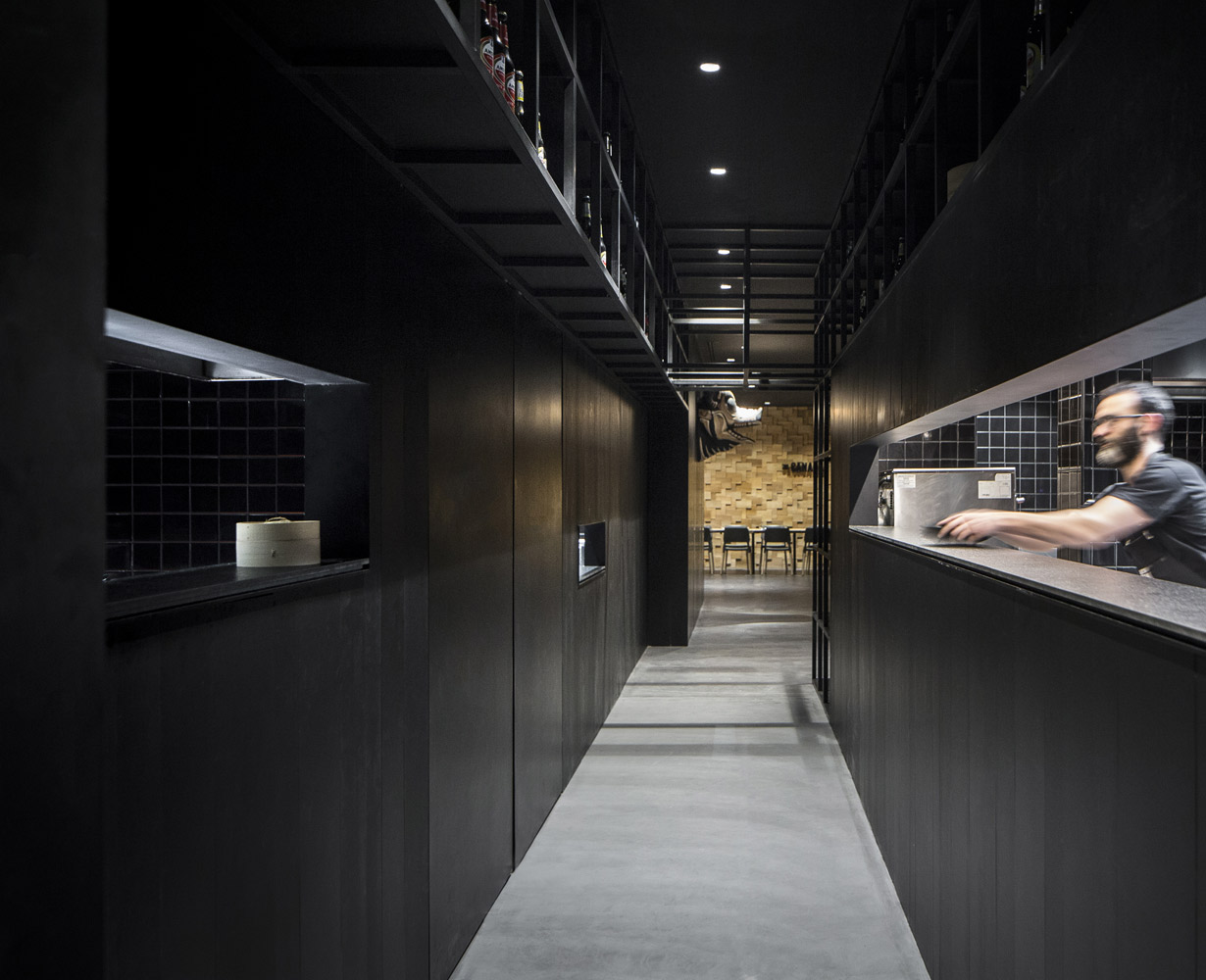 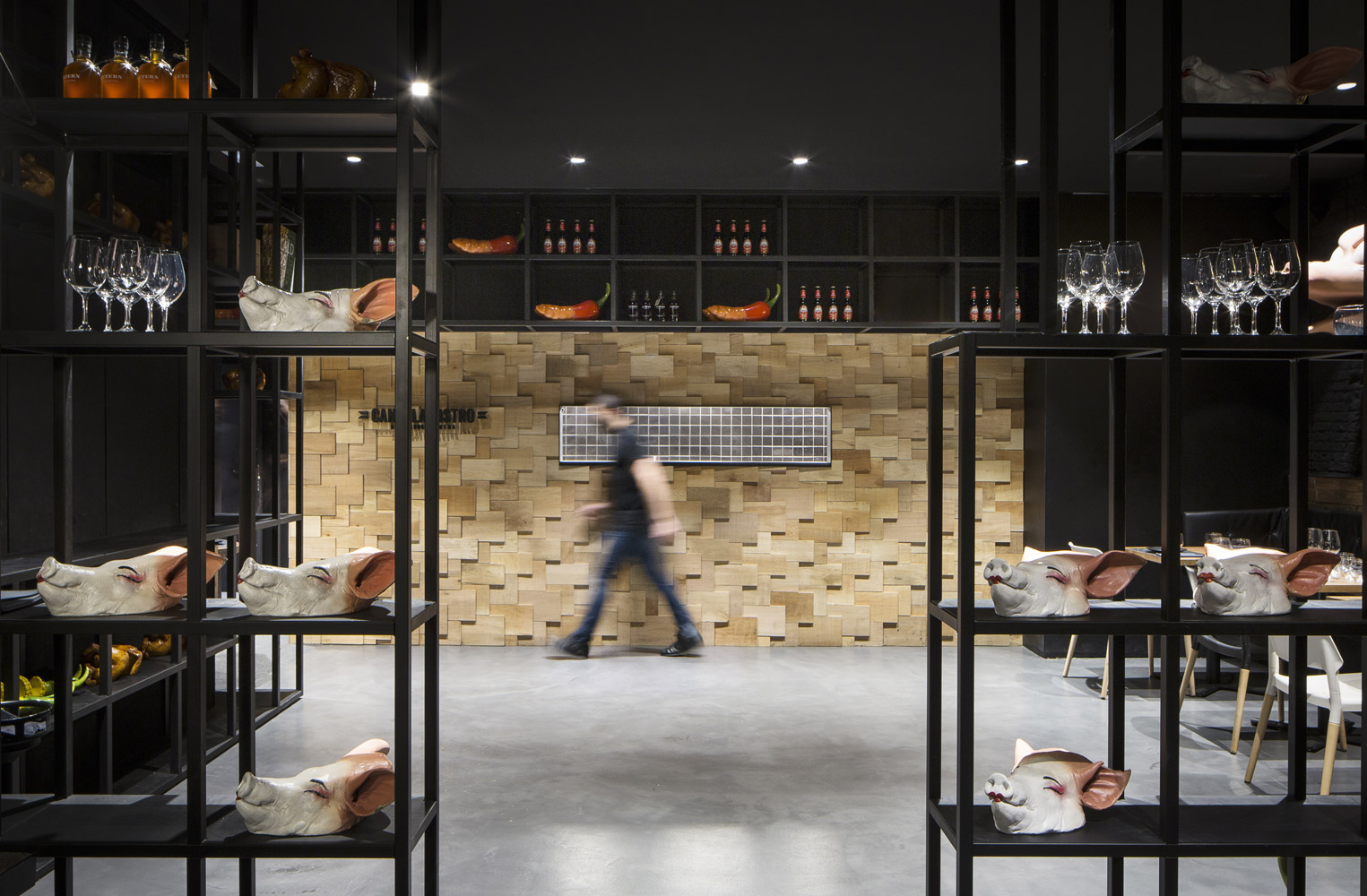 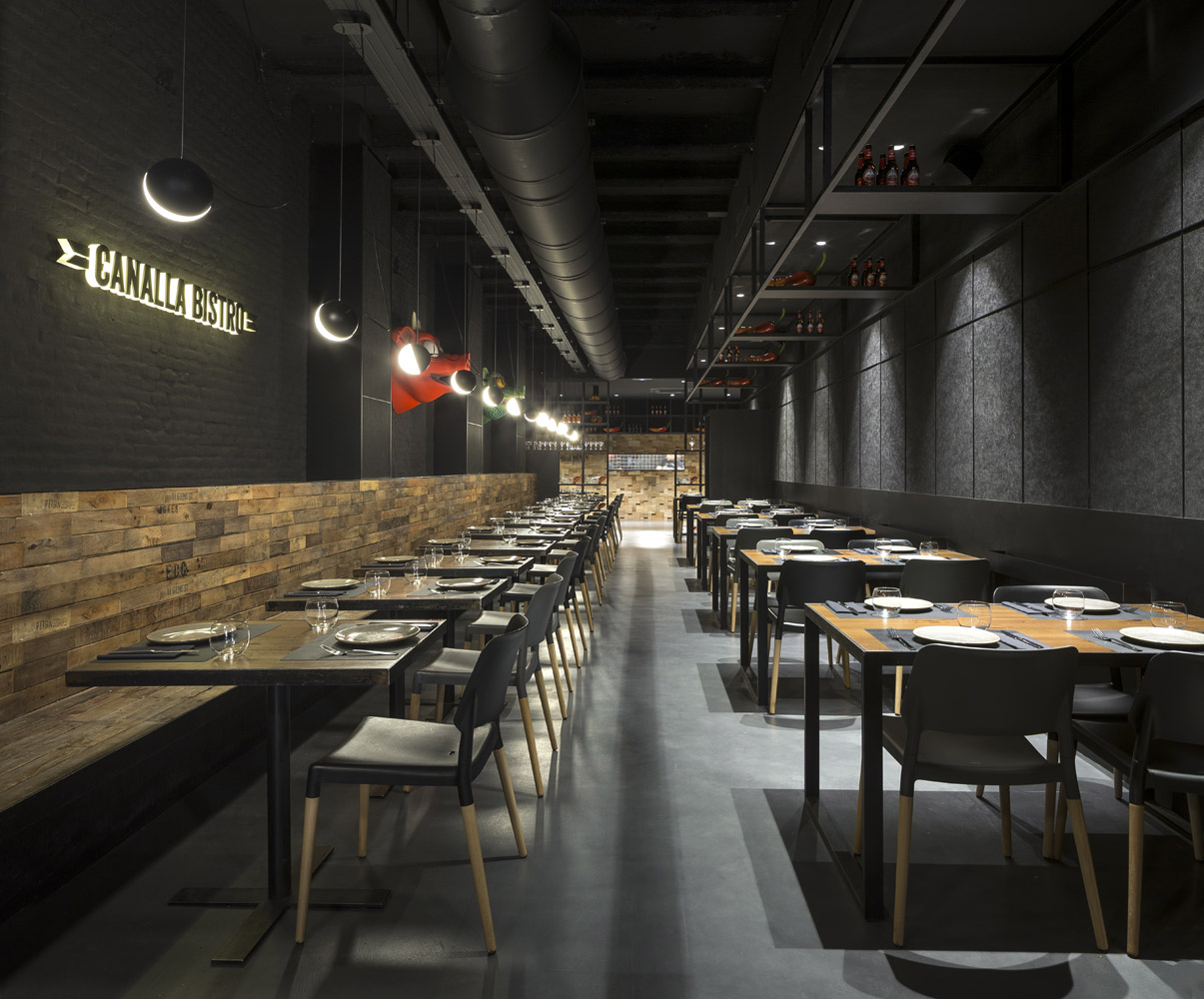 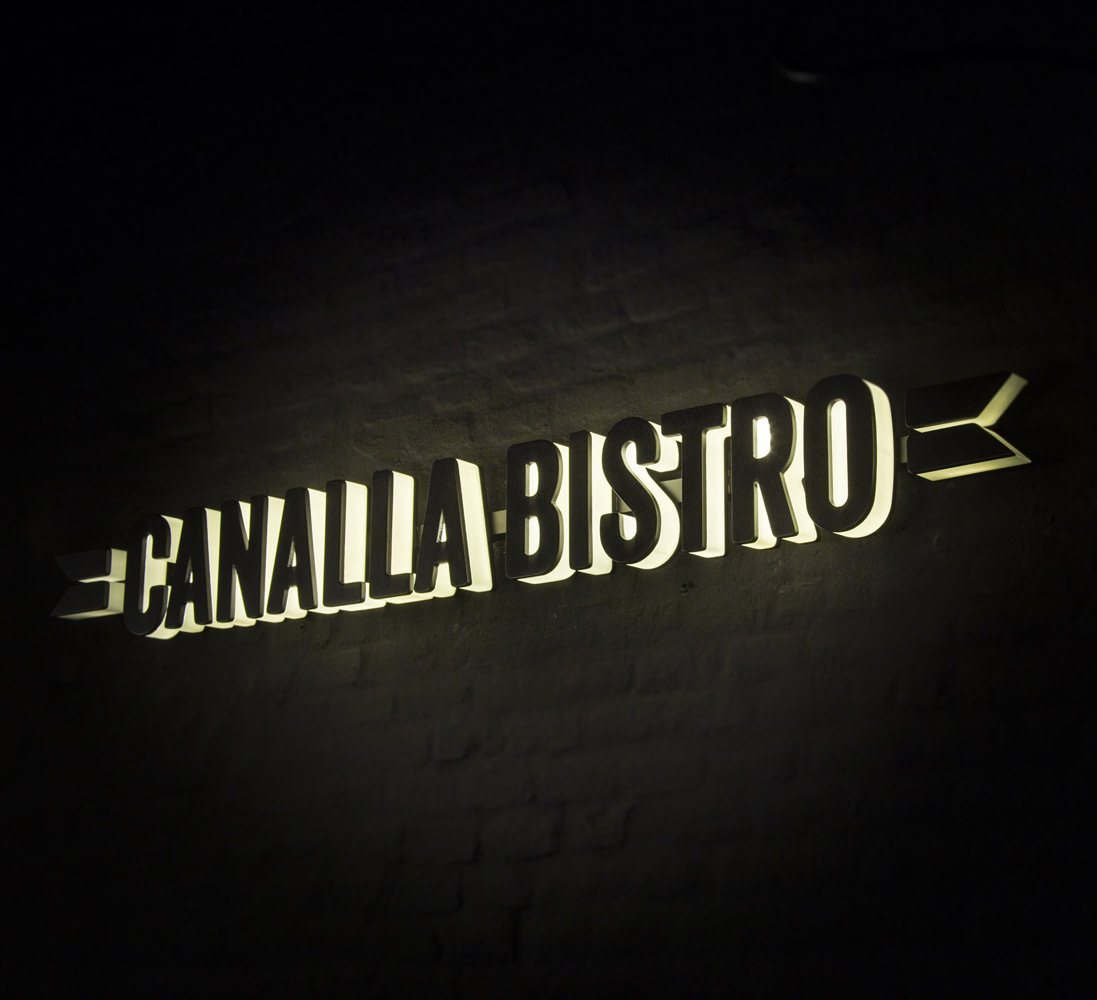 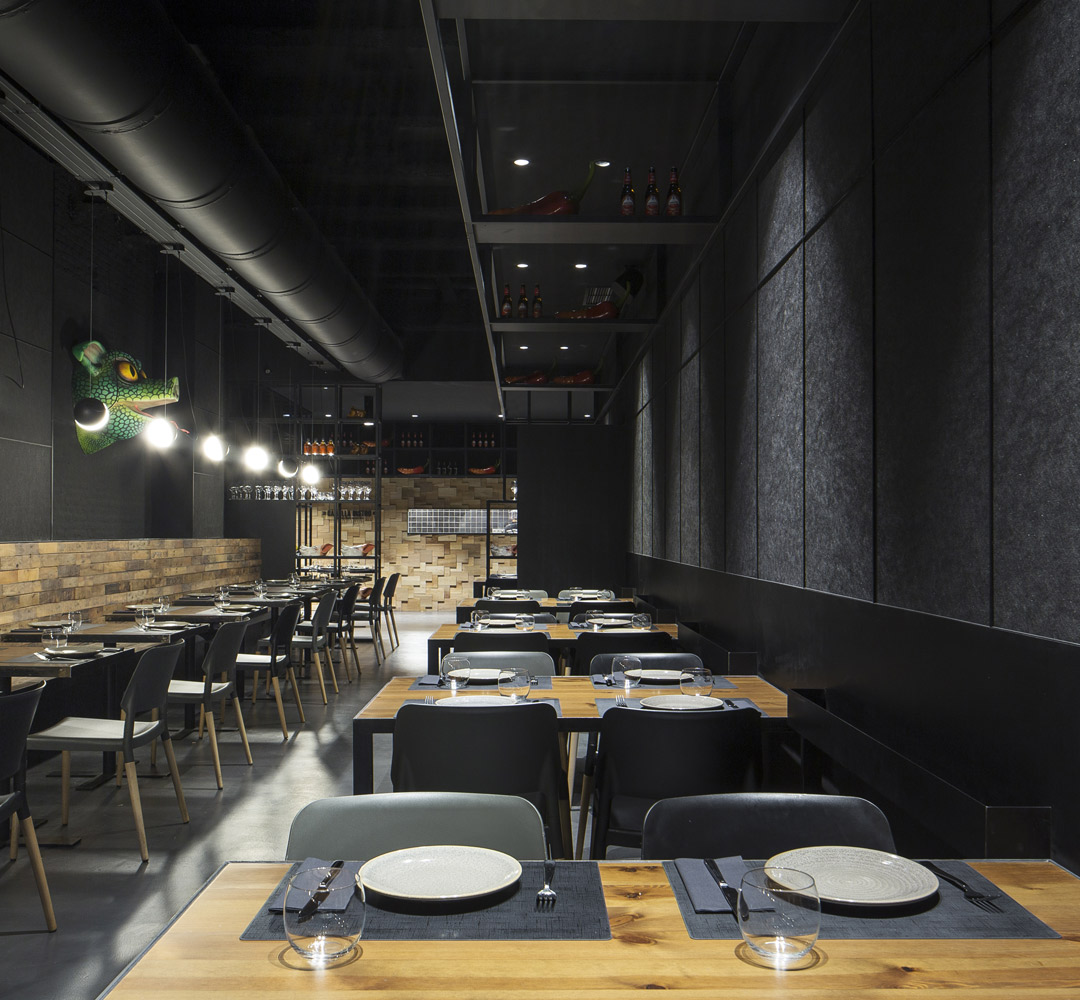 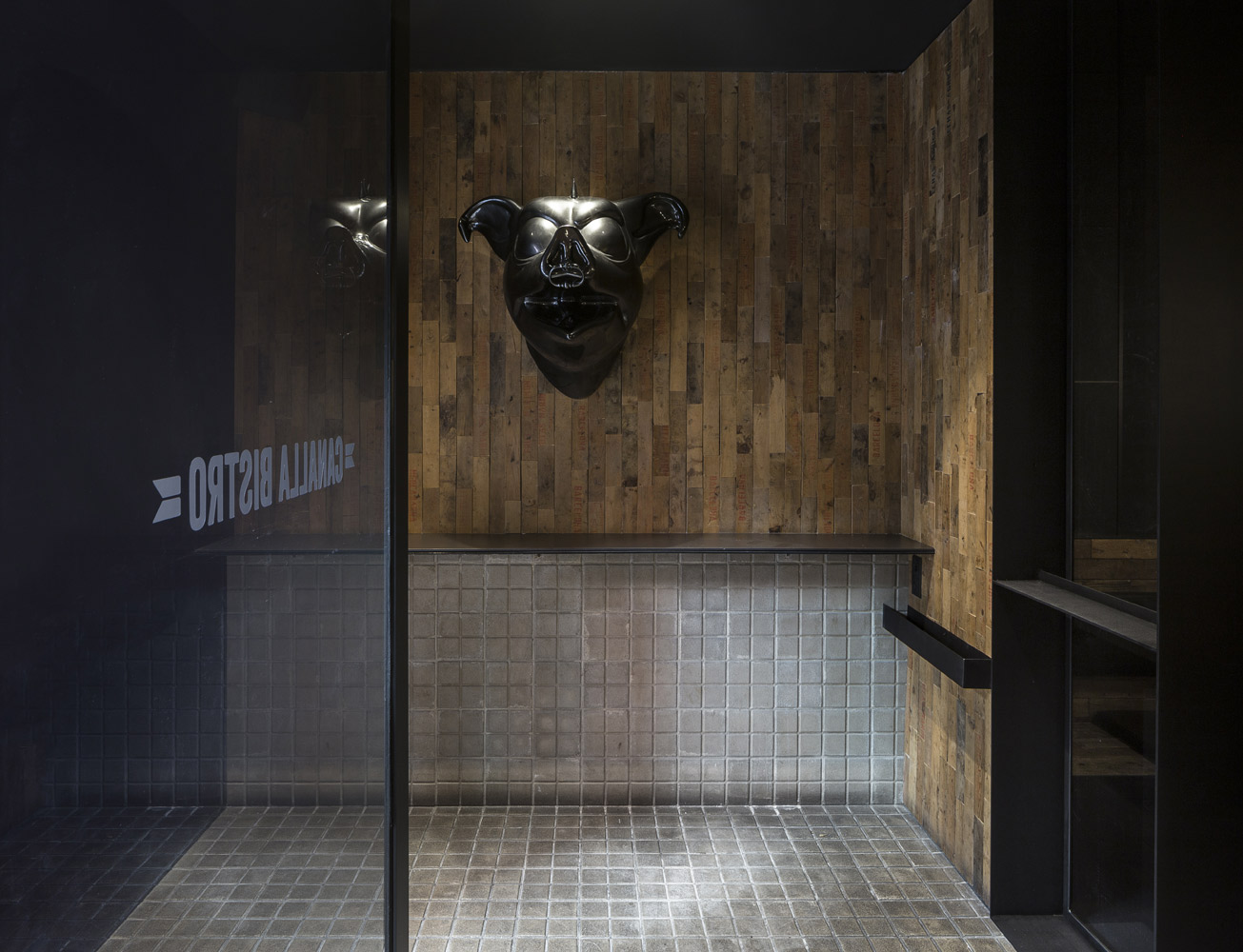 This new collboration of the studio with chef Ricard Camarena rejuvanated Canalla Bistro Valencia. Located in the central area of the city, the concept of its design is to urbanize the space according to its unique condition: the void that is left from the transition of the former Bombas Gens factory to the gastronomic restaurant Ricard Camaren. It has given us the opportunity to expand and redesign the restaurant, maintaining the central position of the kitchen. At the same time, we divide it in a functional way to enable access to different territories.