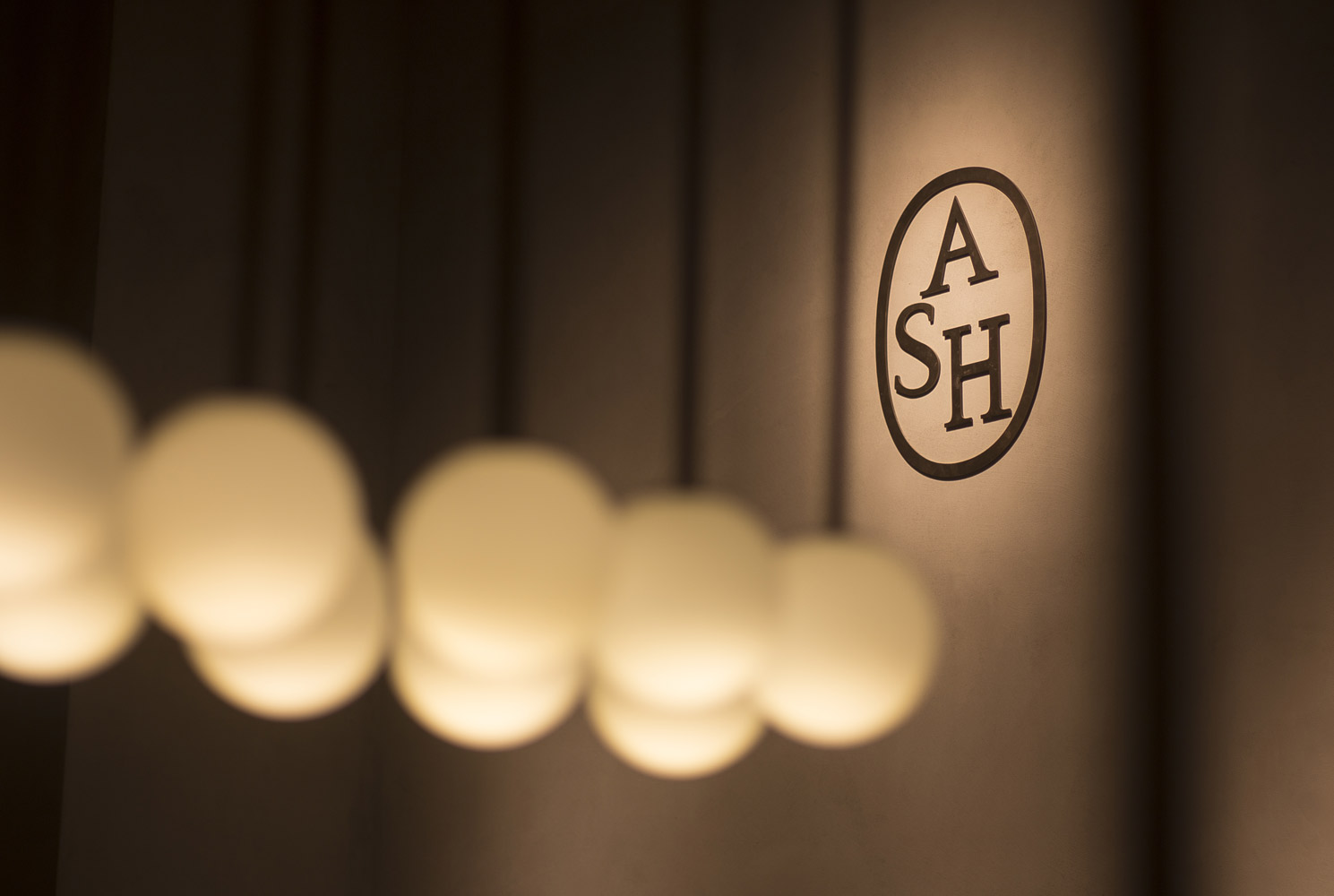 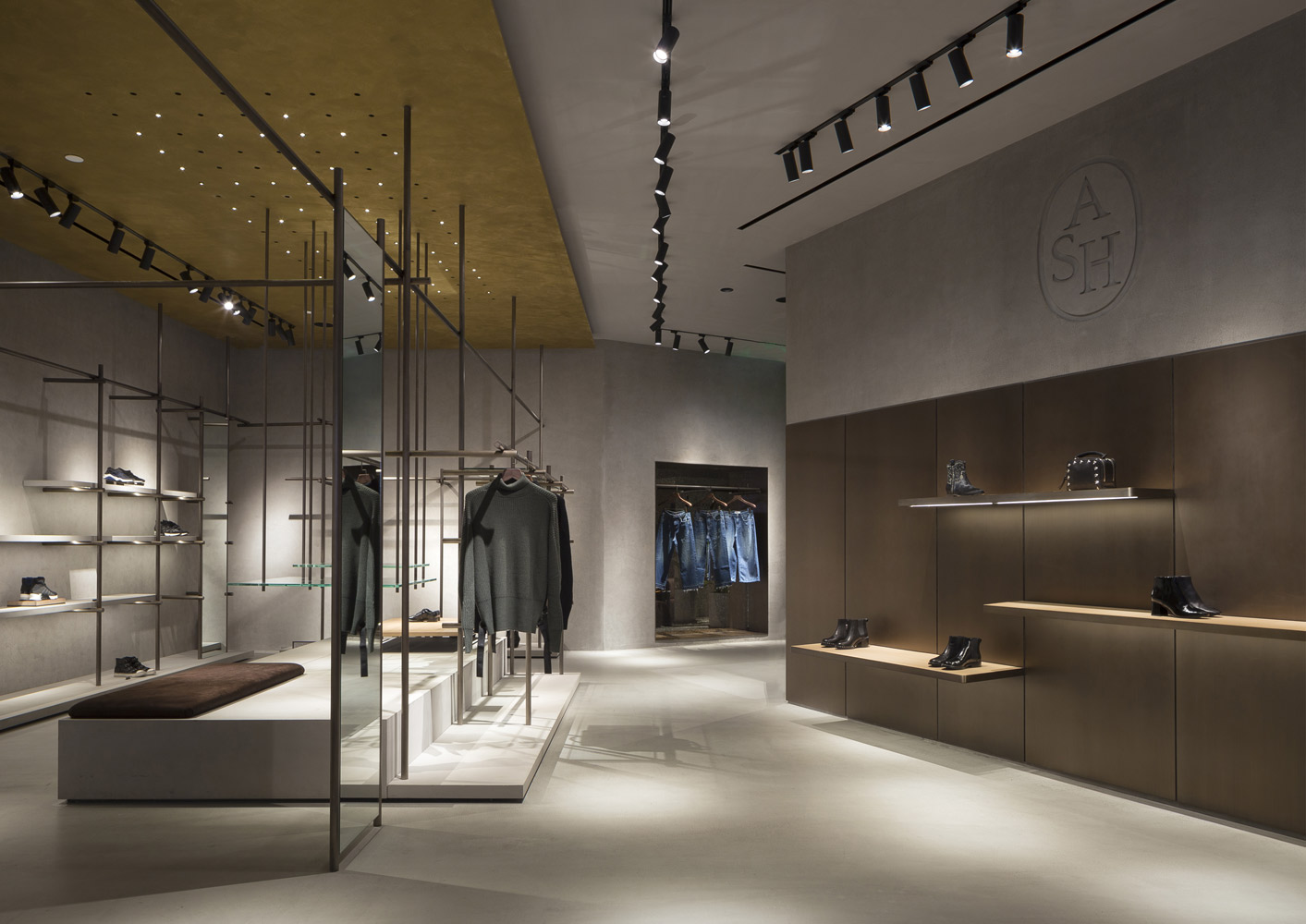 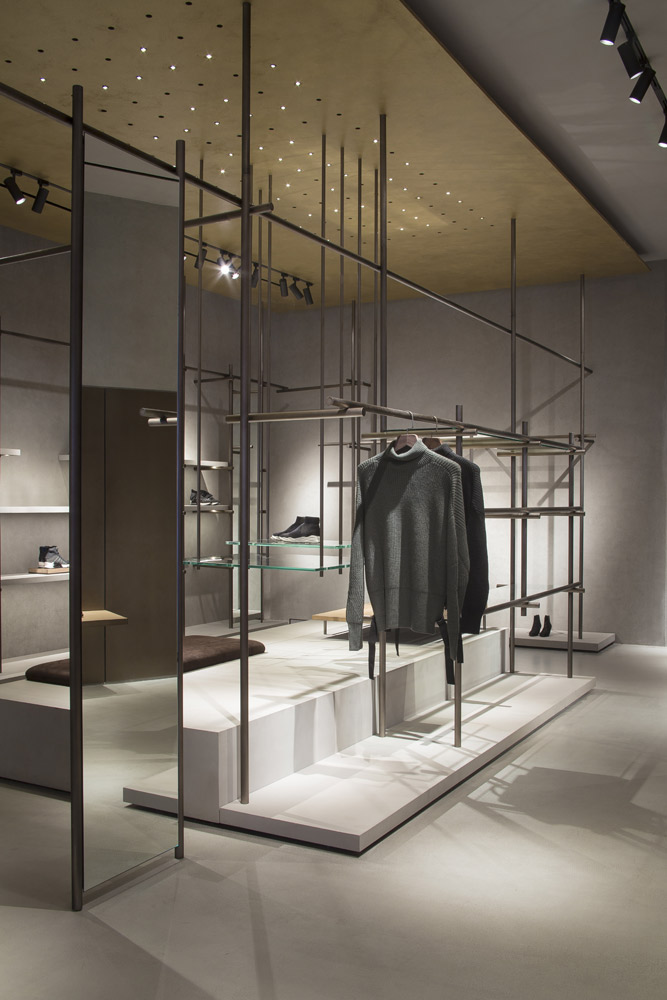 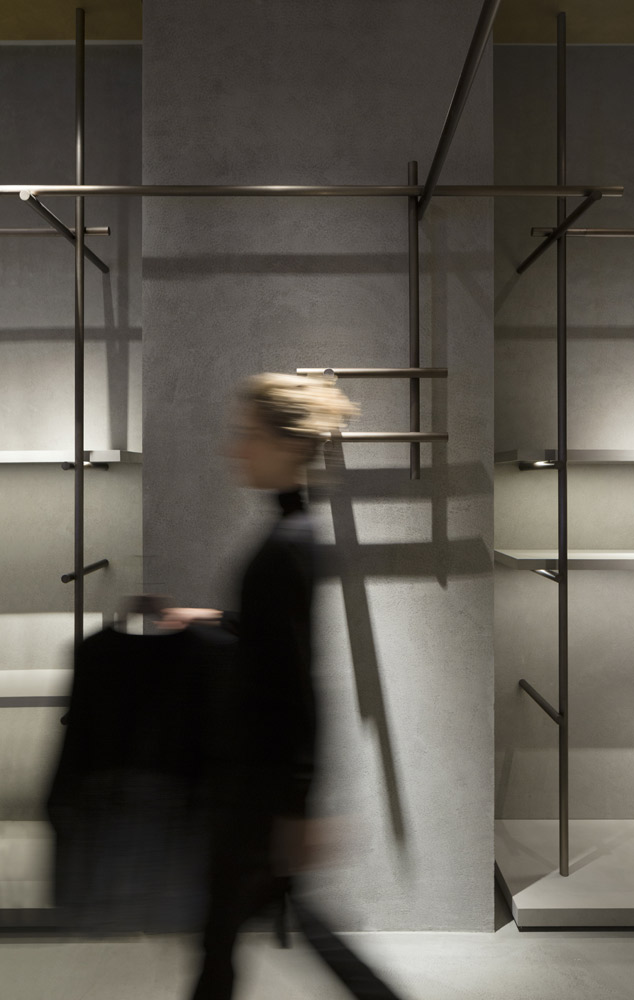 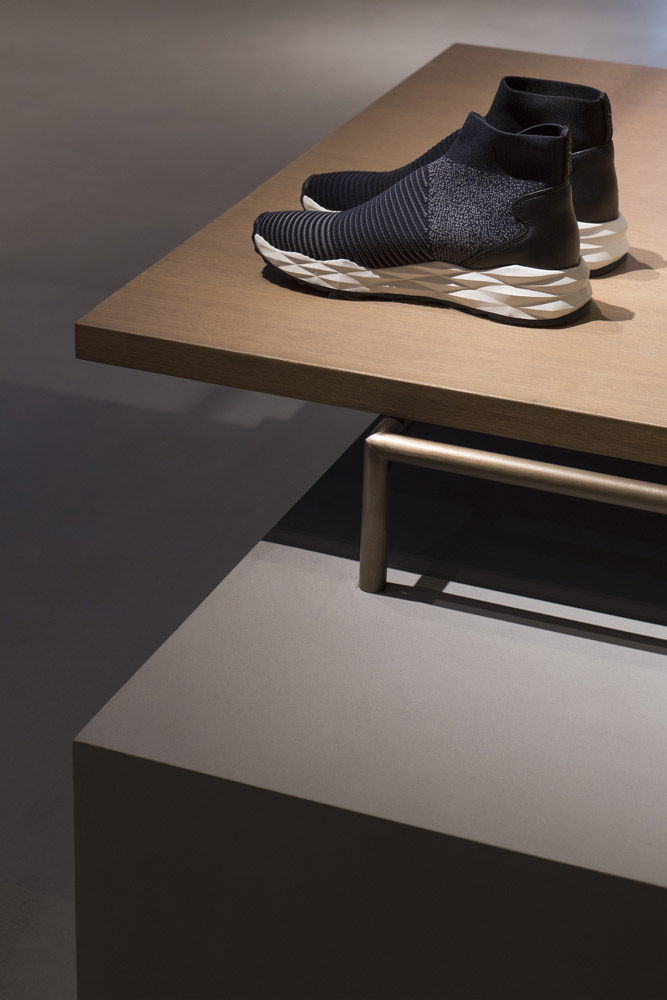 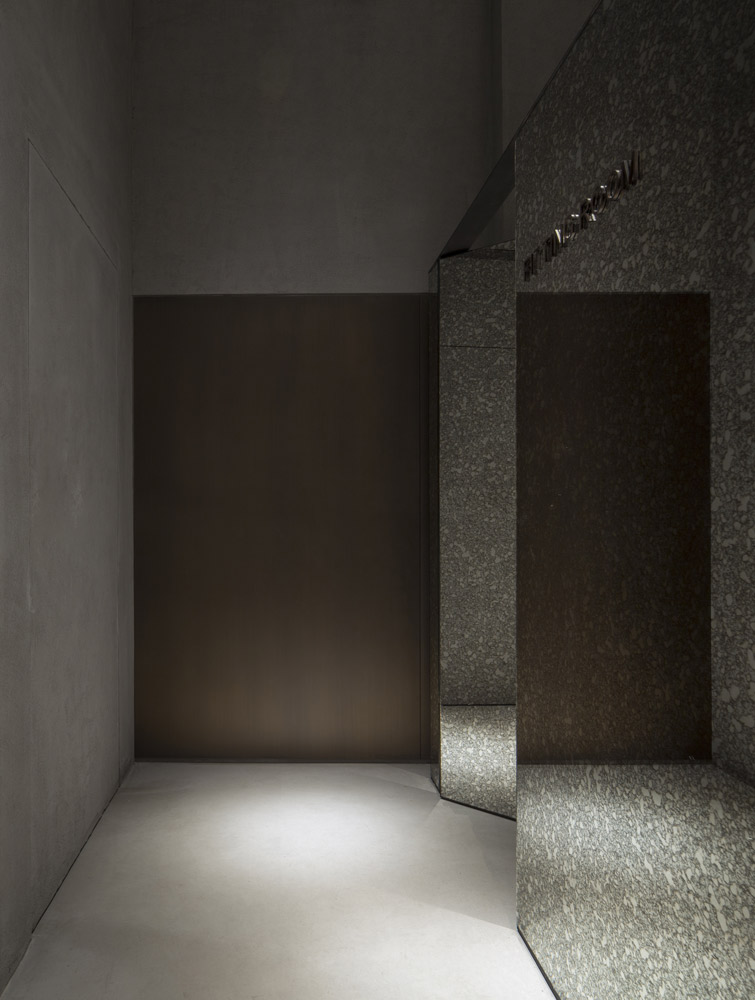 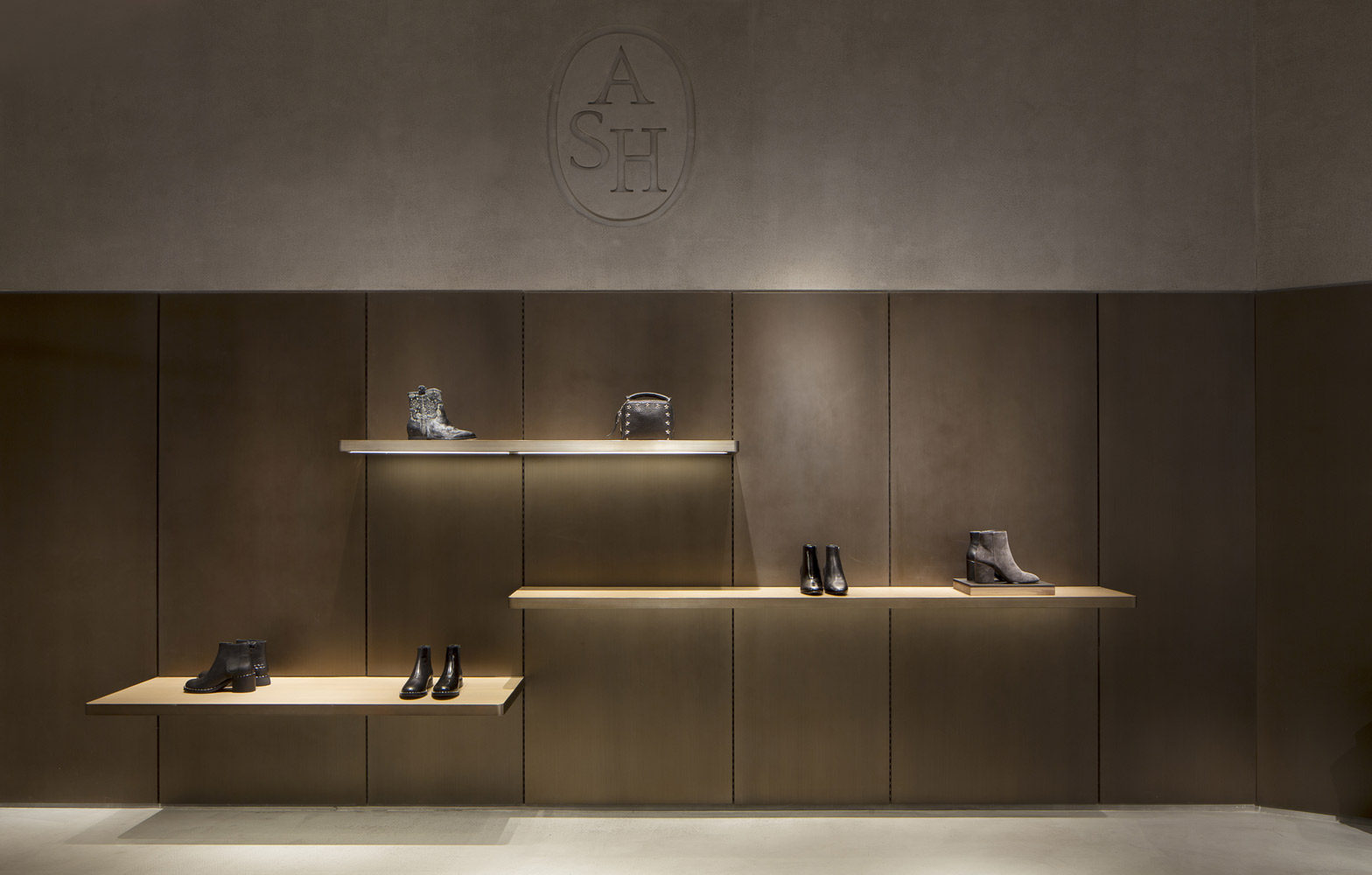 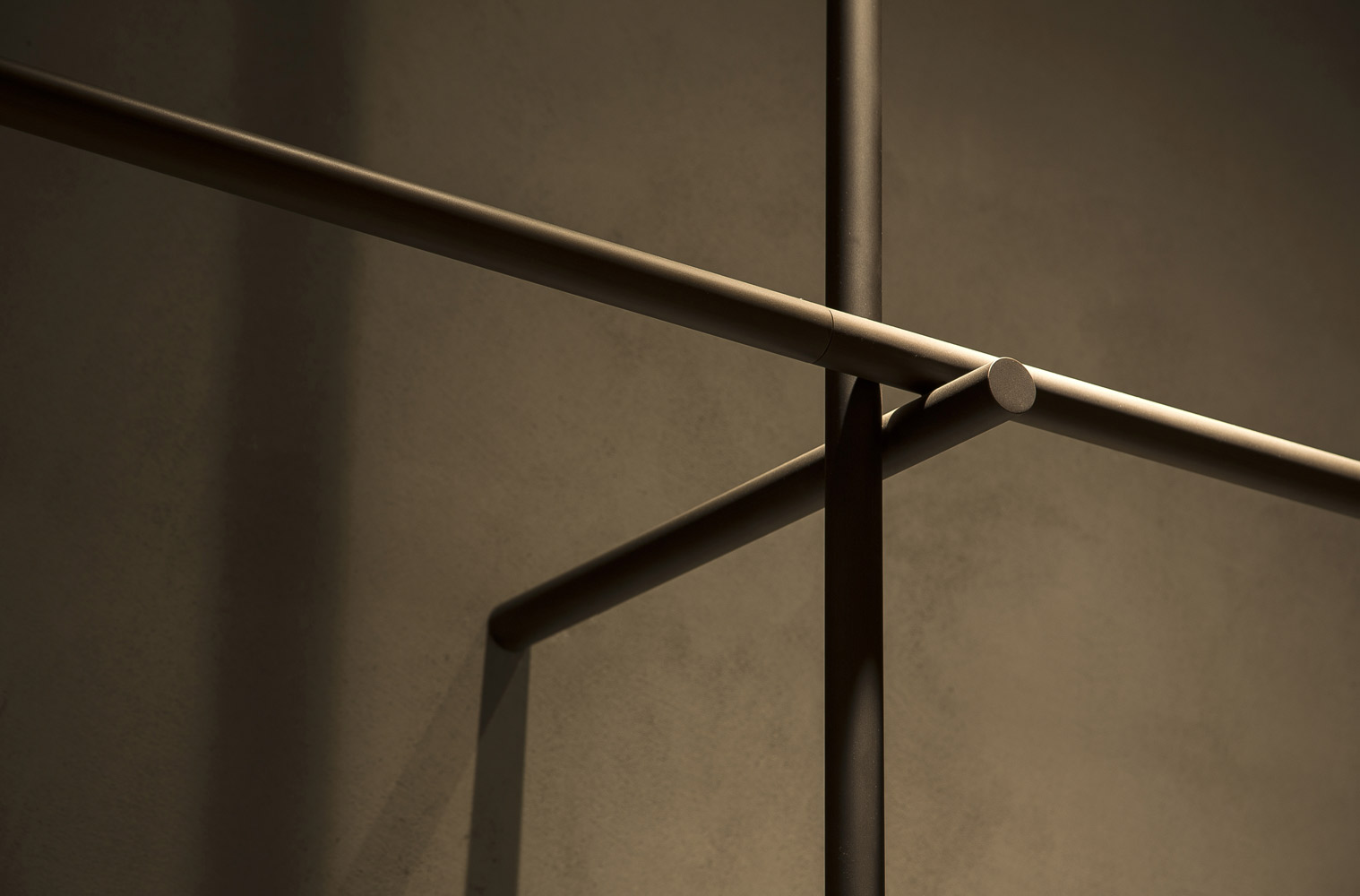 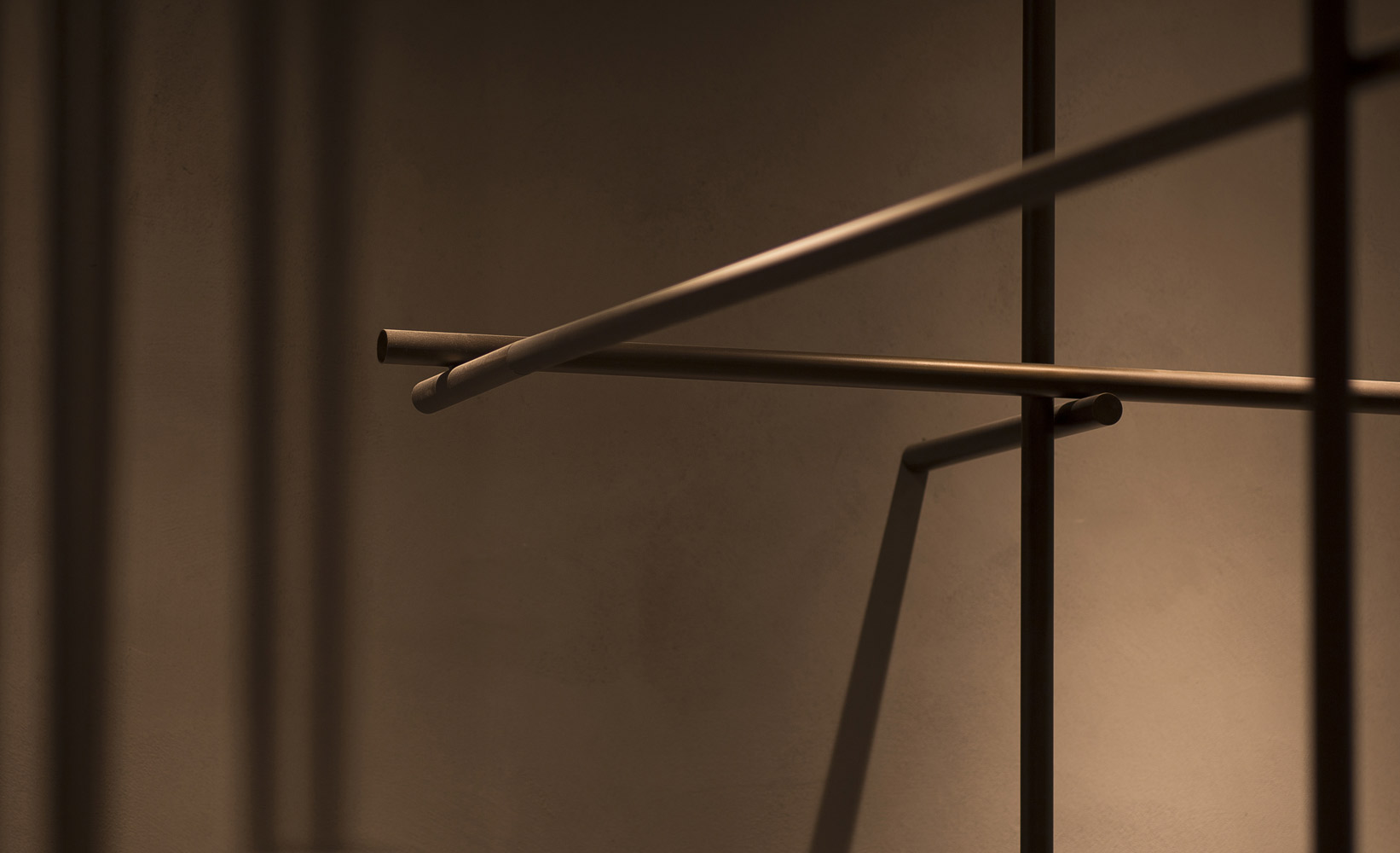 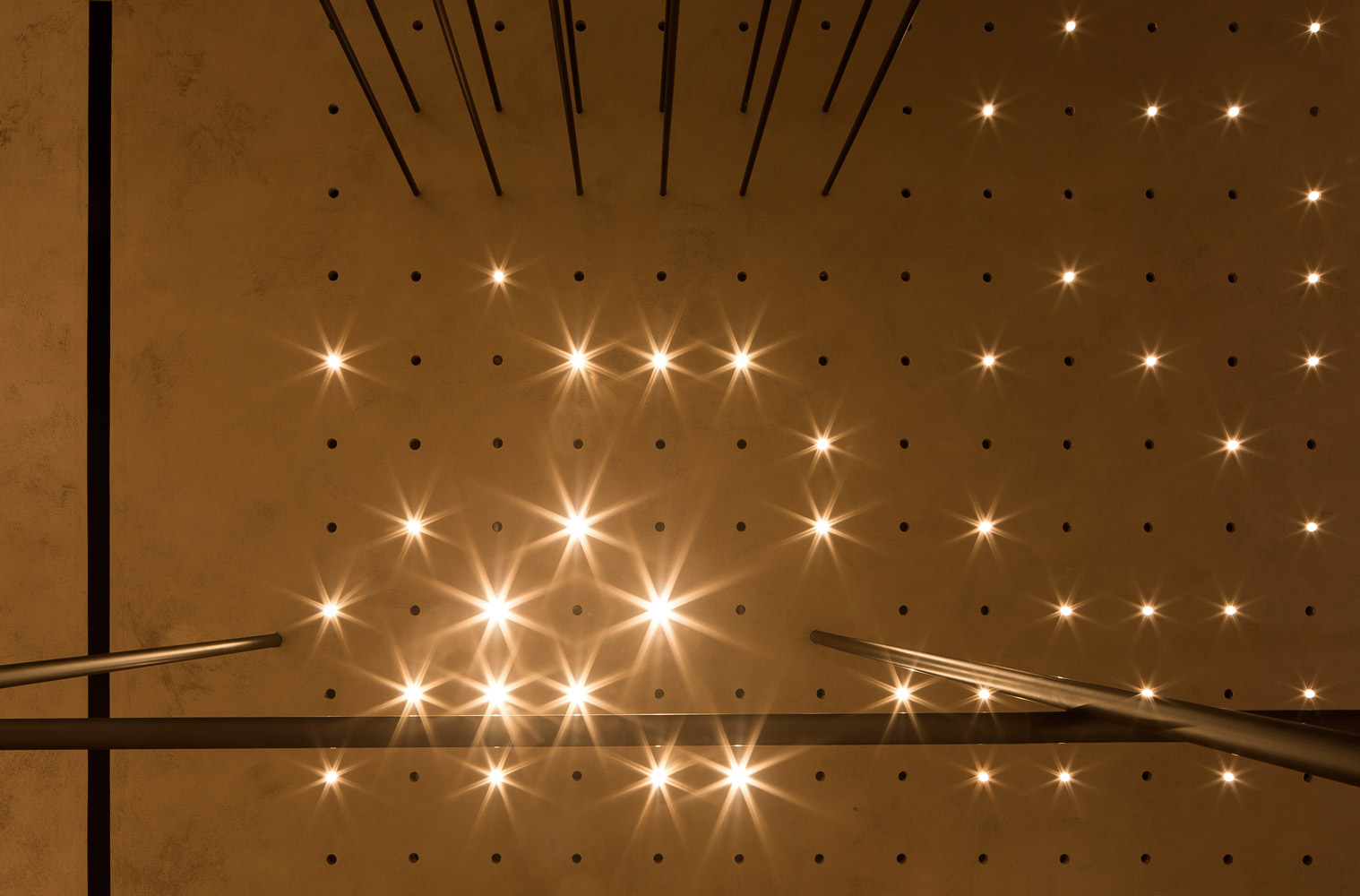 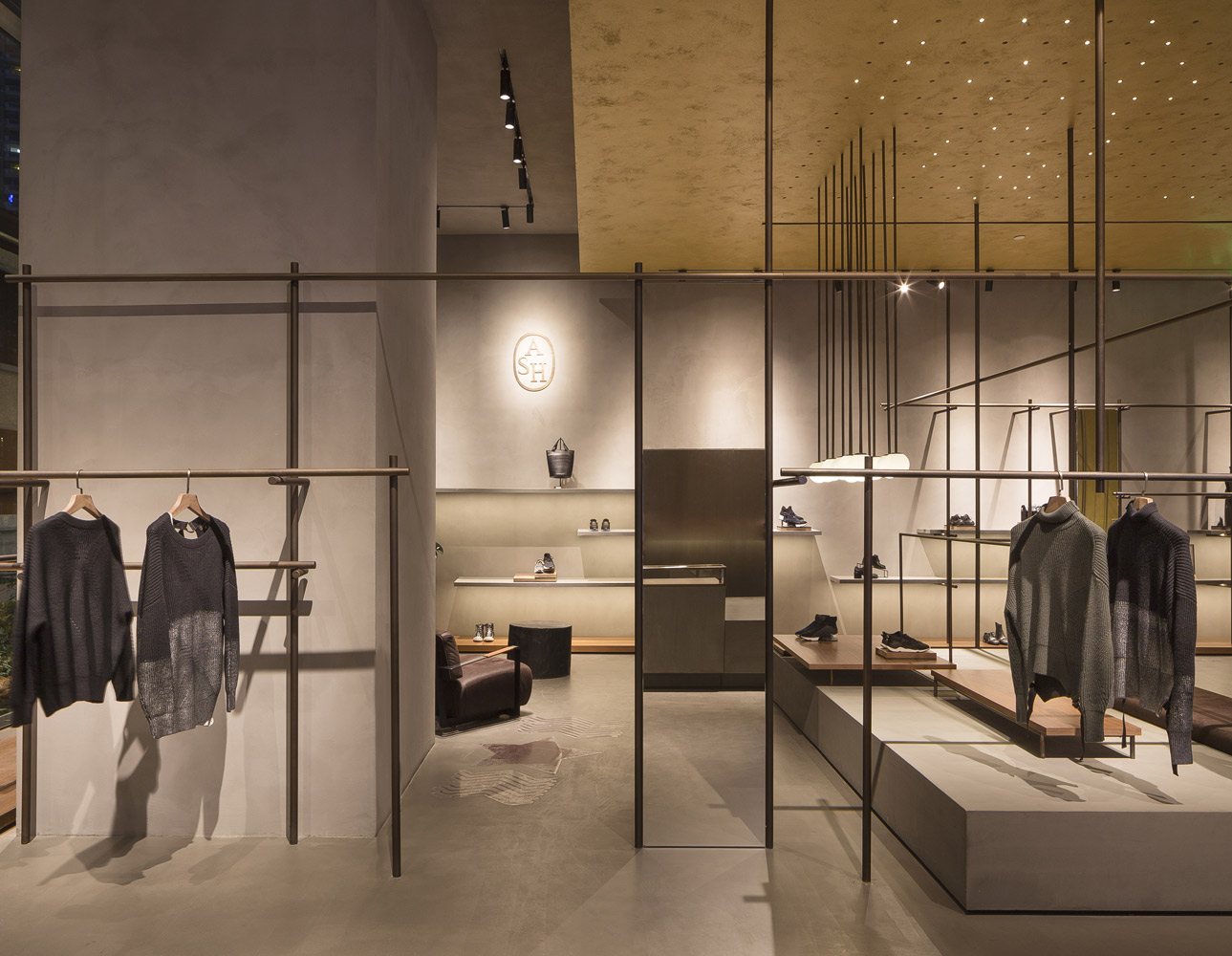 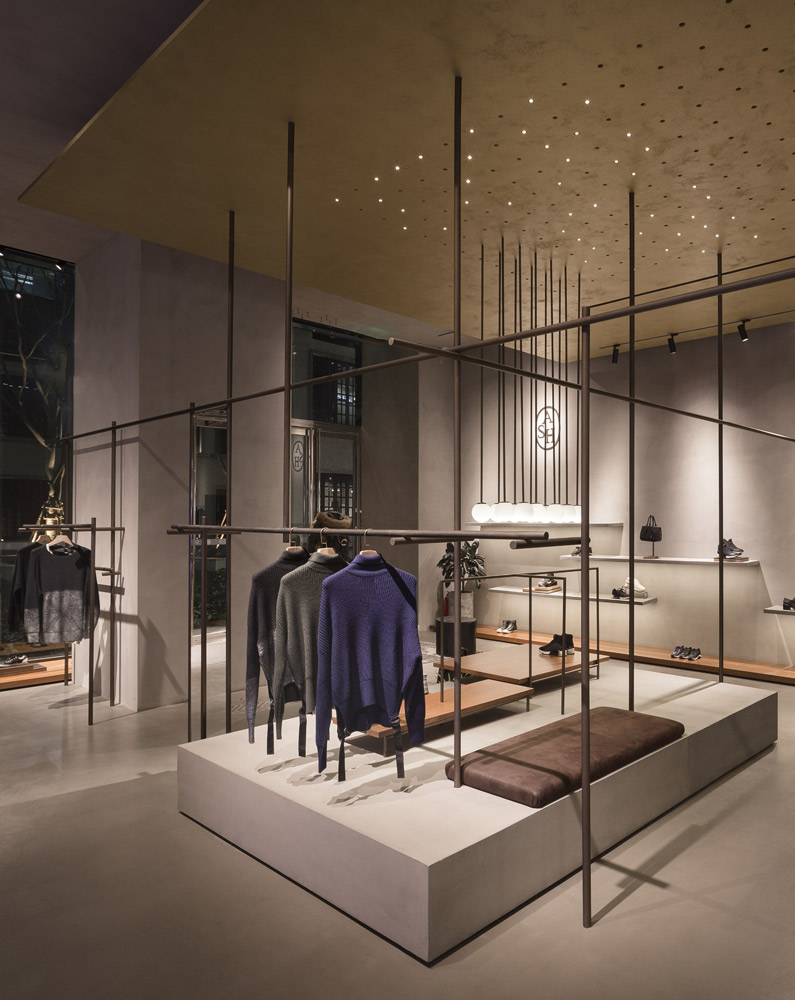 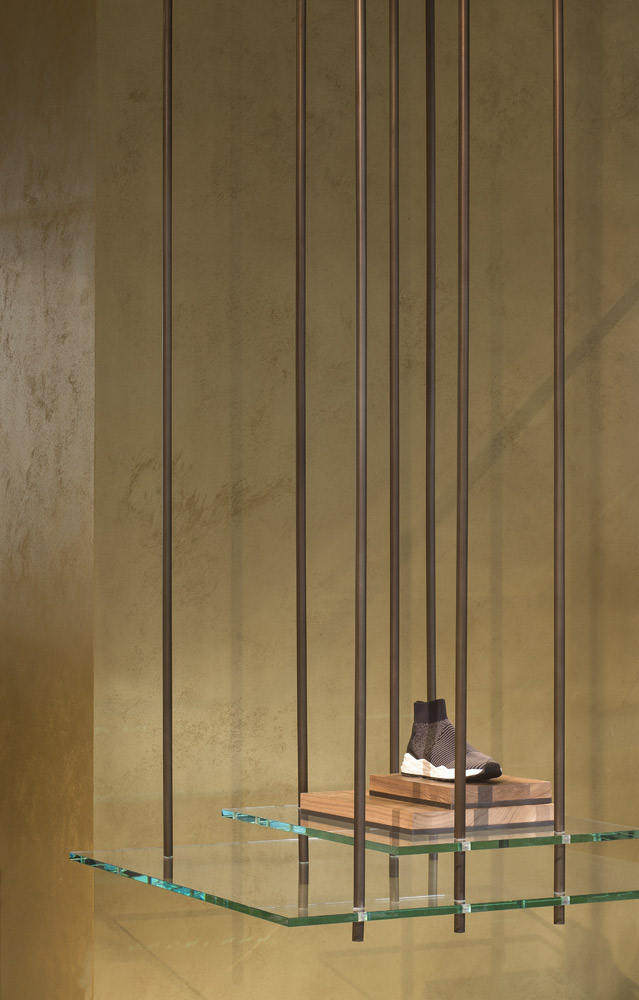 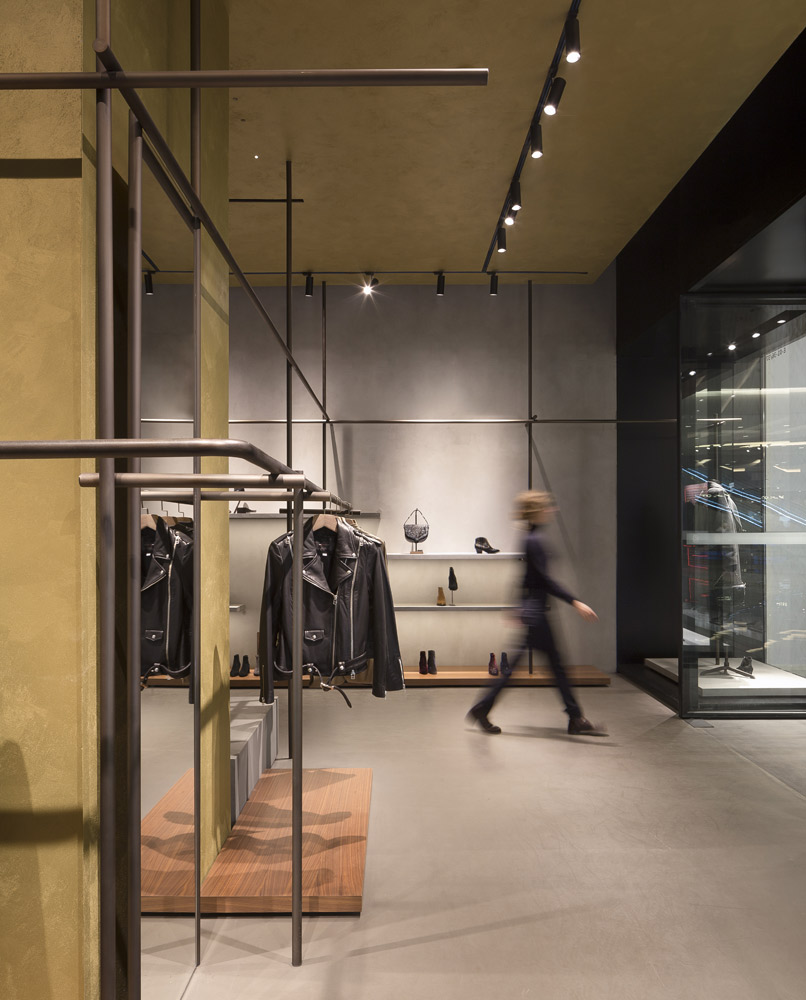 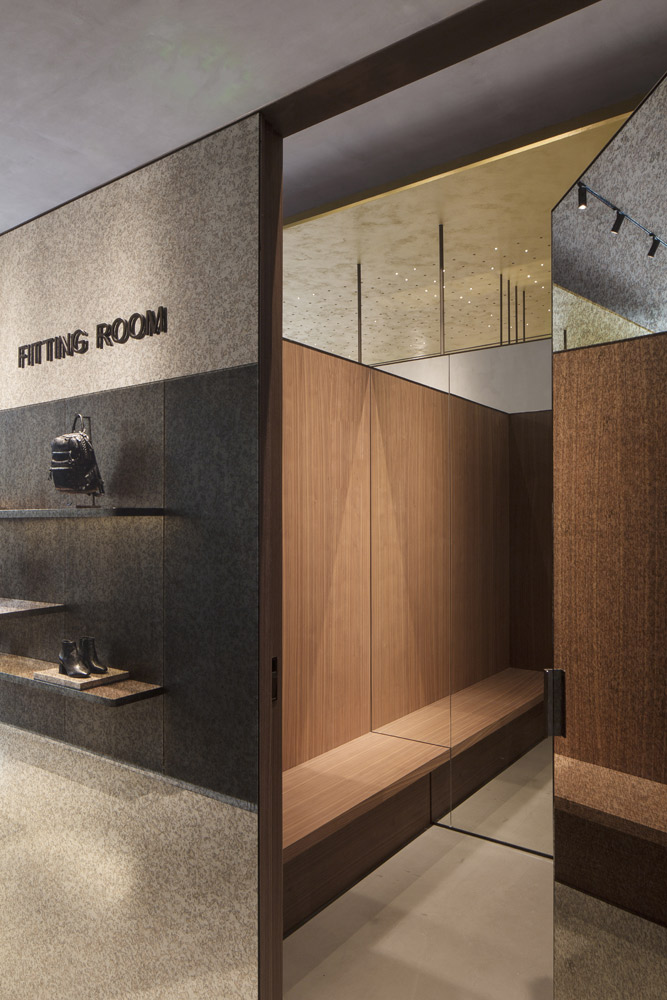 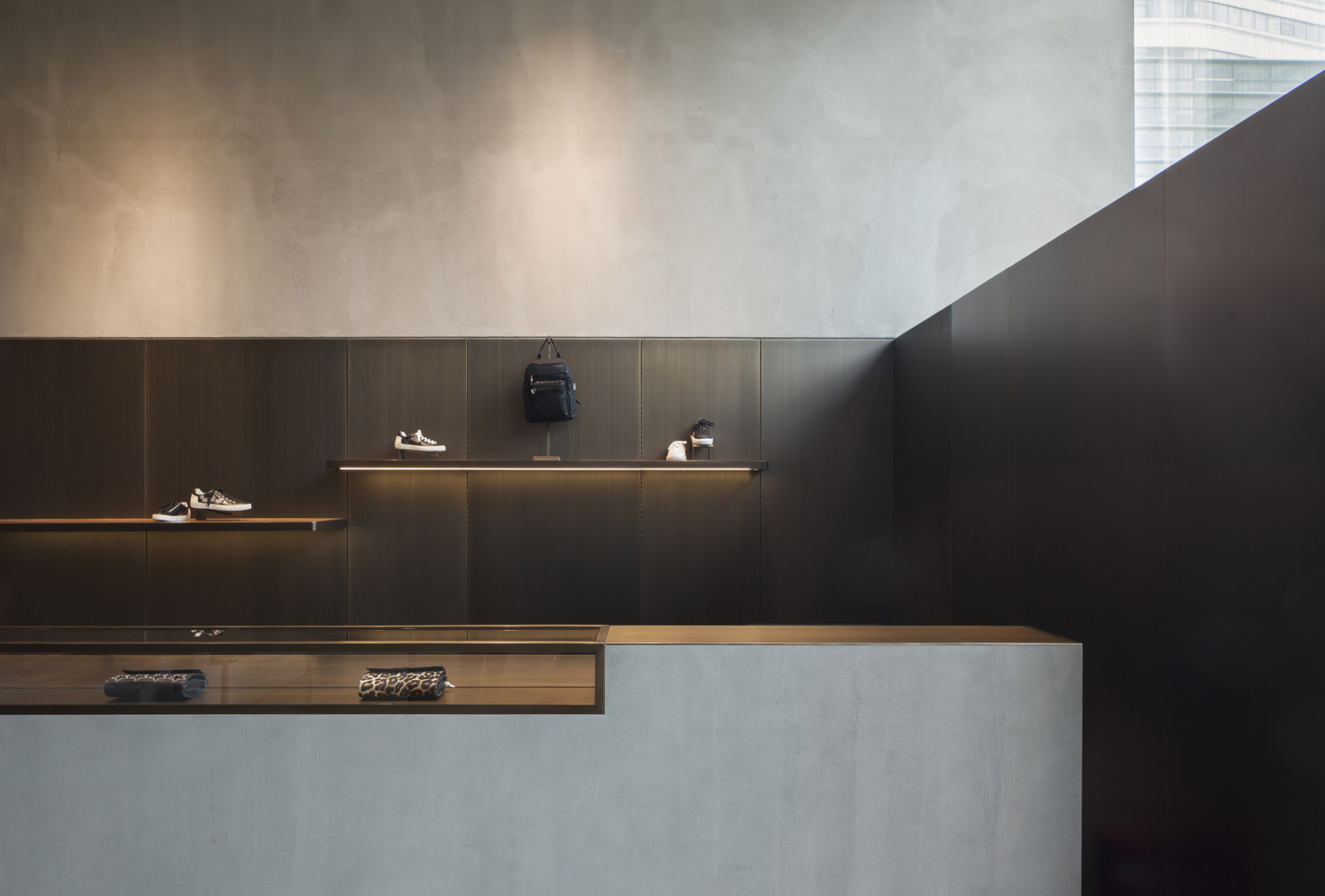 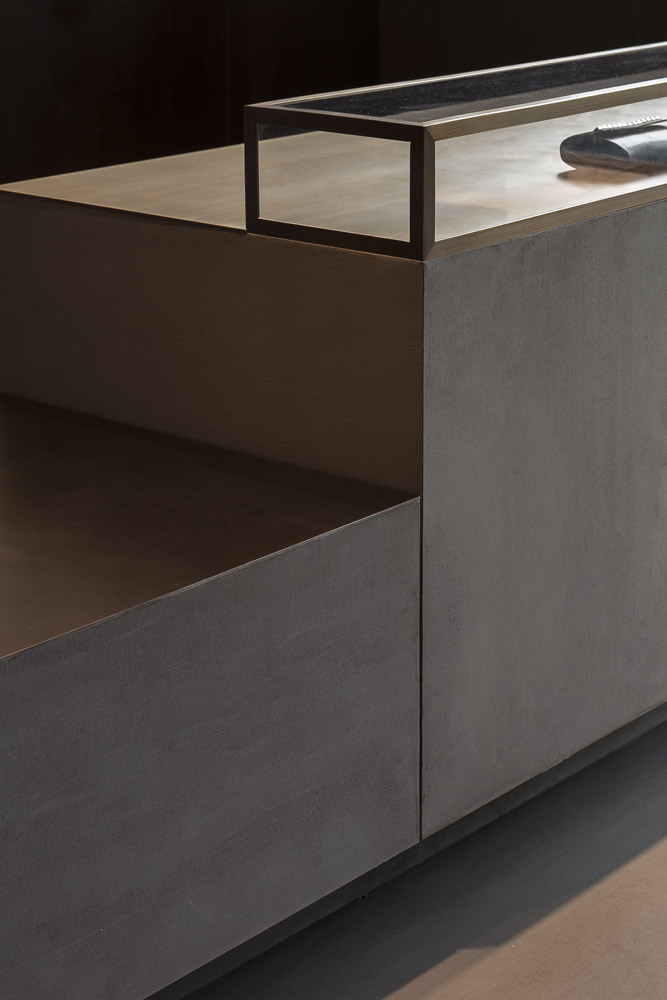 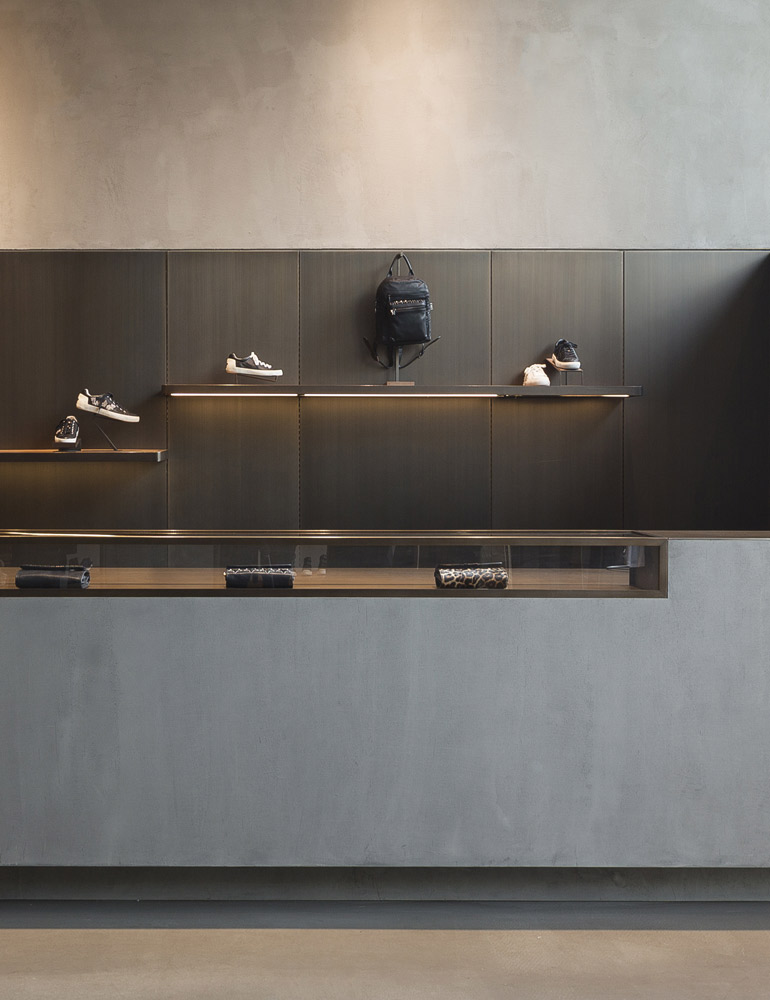 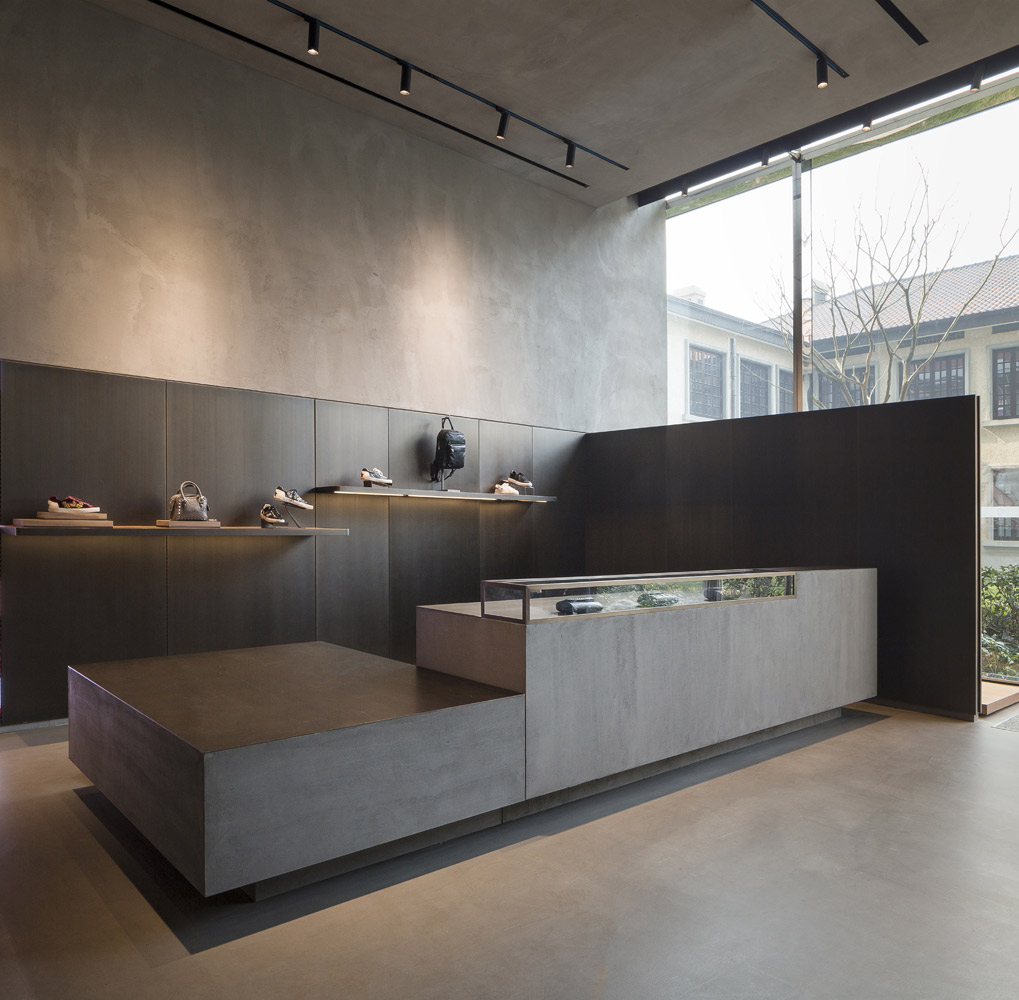 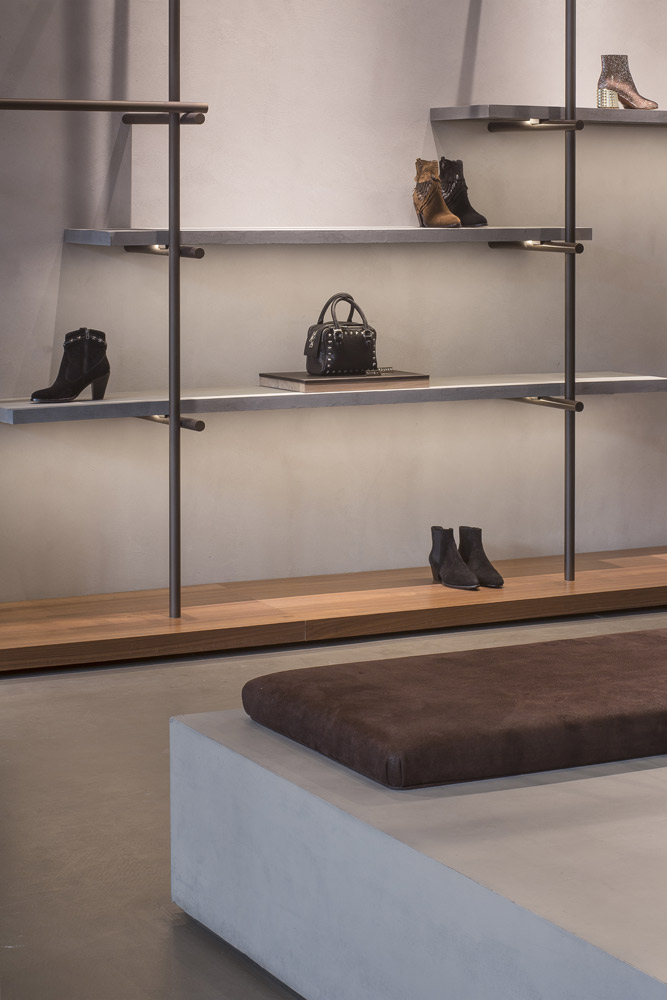 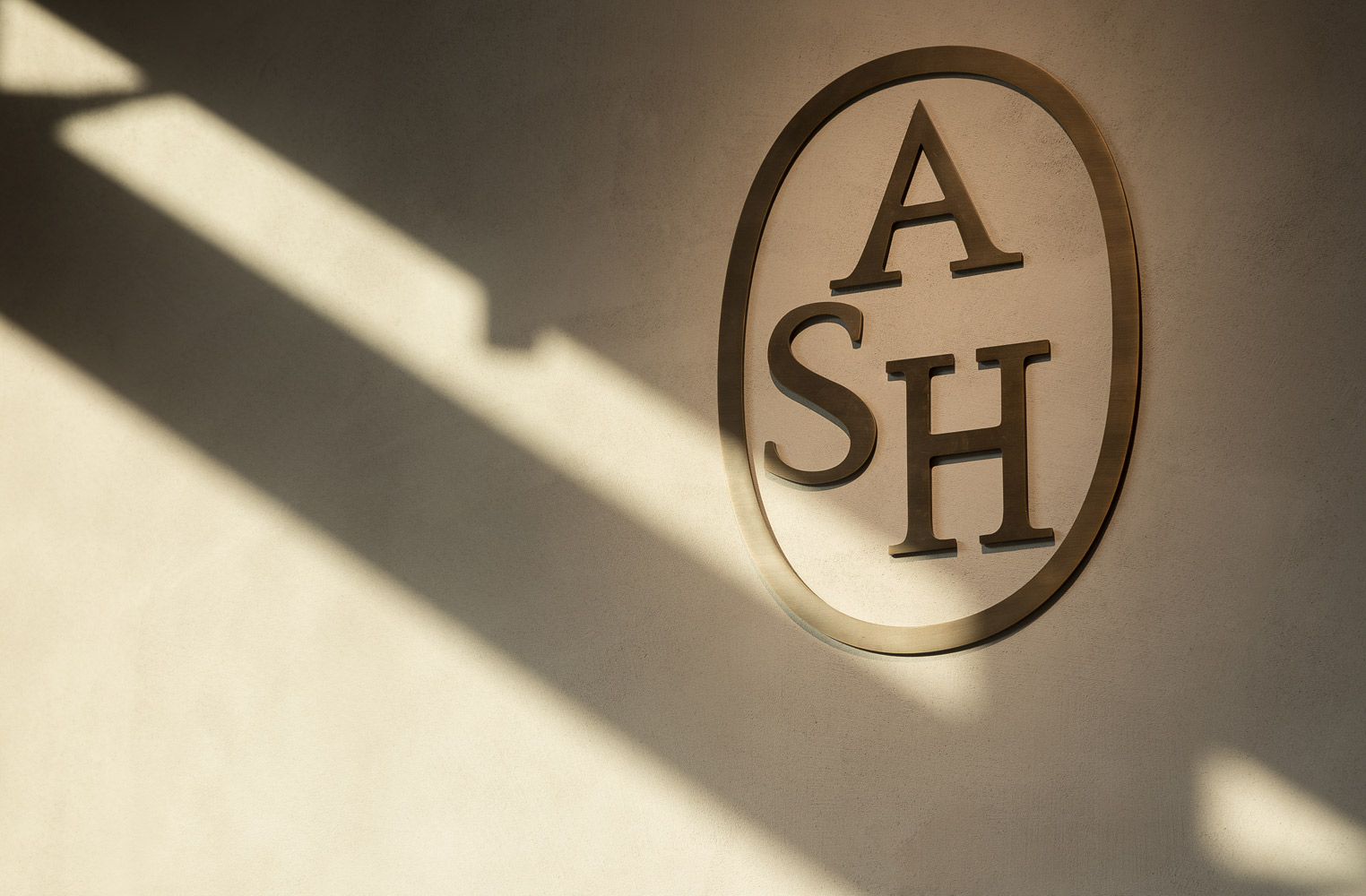 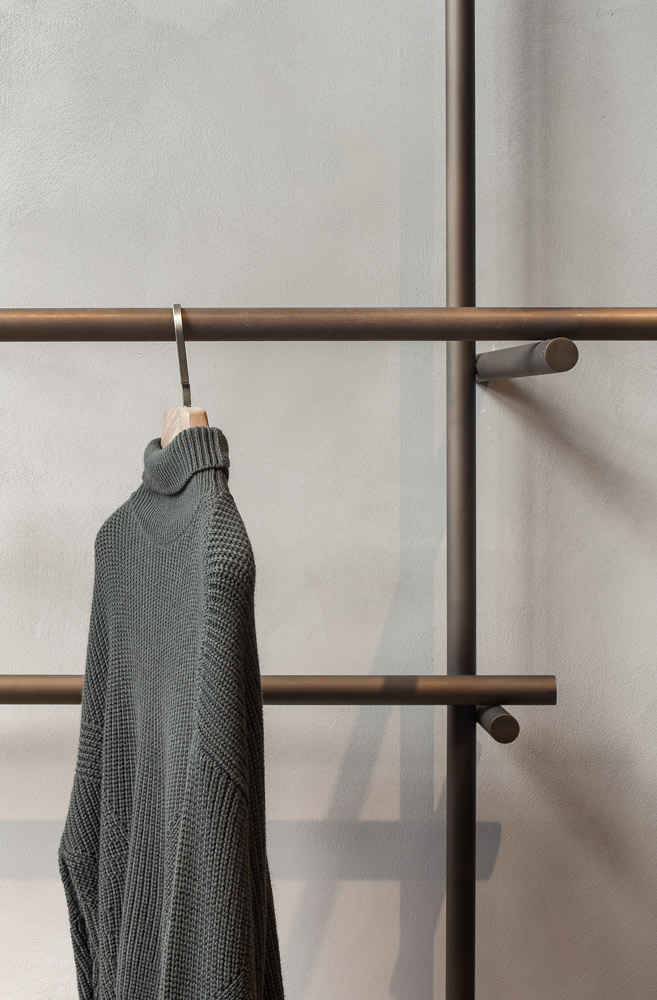 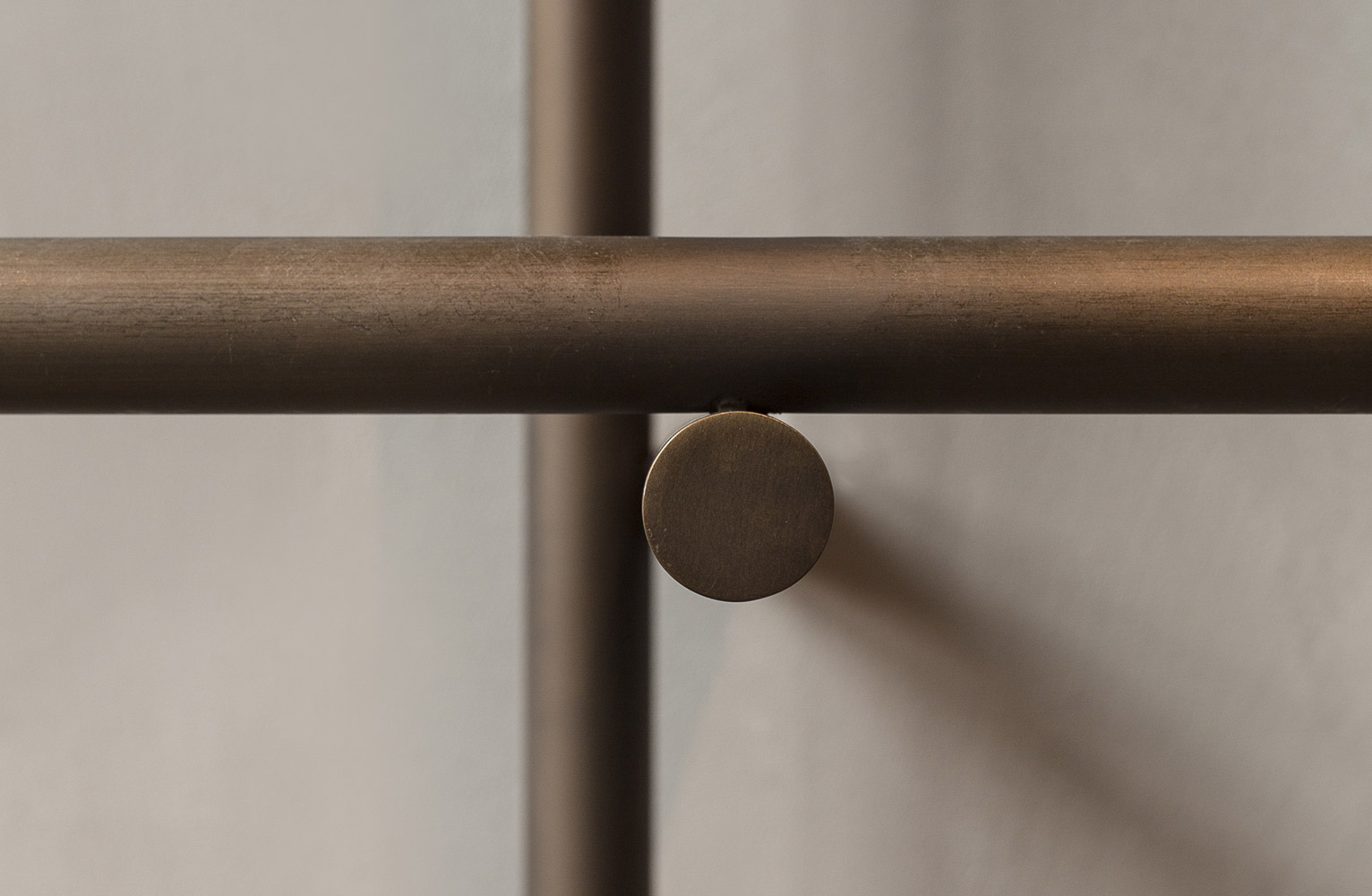 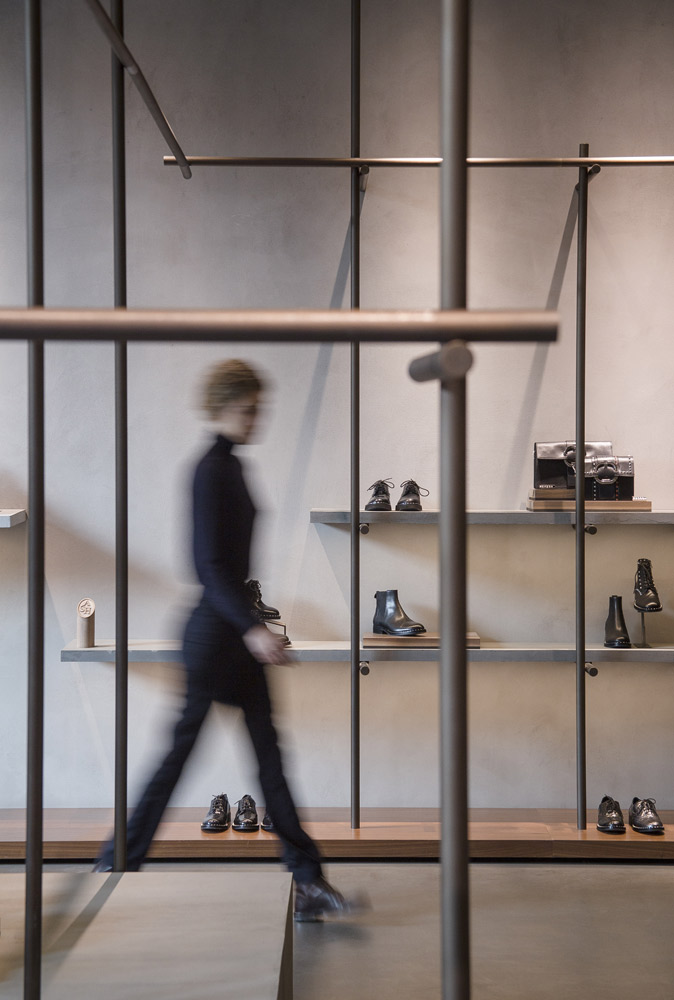 Fashion and footwear brand ASH commissioned Francesc Rifé to create the new design concept for its stores around the world. While the new language sought to recall forms suggested by the architecture of contemporary cities, that the first two stores to debut with this image were located in Shanghai has served to use as inspiration a traditional construction technique in Asia: the bamboo scaffolding.